A heavily pregnant woman and her six year-old son were reported missing at Botshabelo police station on the 9 June 2021.

“The Maliela family had a thanksgiving ceremony on 23 May 2021 at their parental residence in Section J, Botshabelo. After the ceremony it is alleged that Matshediso Maliela and her went with her boyfriend Lebohang Thaane went to Thaba Nchu,” Makhele said.

A few days after the ceremony the family became worried when they could not get hold of her, Michele said.

“They went to Thaba Nchu to look for them but they could not find them. Matshediso is said to be suffering from a slight mental problem,” Makhele said.

Matshediso Maliela is light in complexion, medium height, well built and heavily pregnant, while her son is dark in complexion.

“It is suspected that they might be in Pretoria,” Makhele said.

Anyone with information on the whereabouts of the missing woman and her son should contact Botshabelo Detectives at 0824668341 or call Crime Stop at 08600 10111 or alternatively send any information via the MySAPS App.

A full list of missing people in SA can be found on the SAPS website here: https://www.saps.gov.za/crimestop/missing/list.php 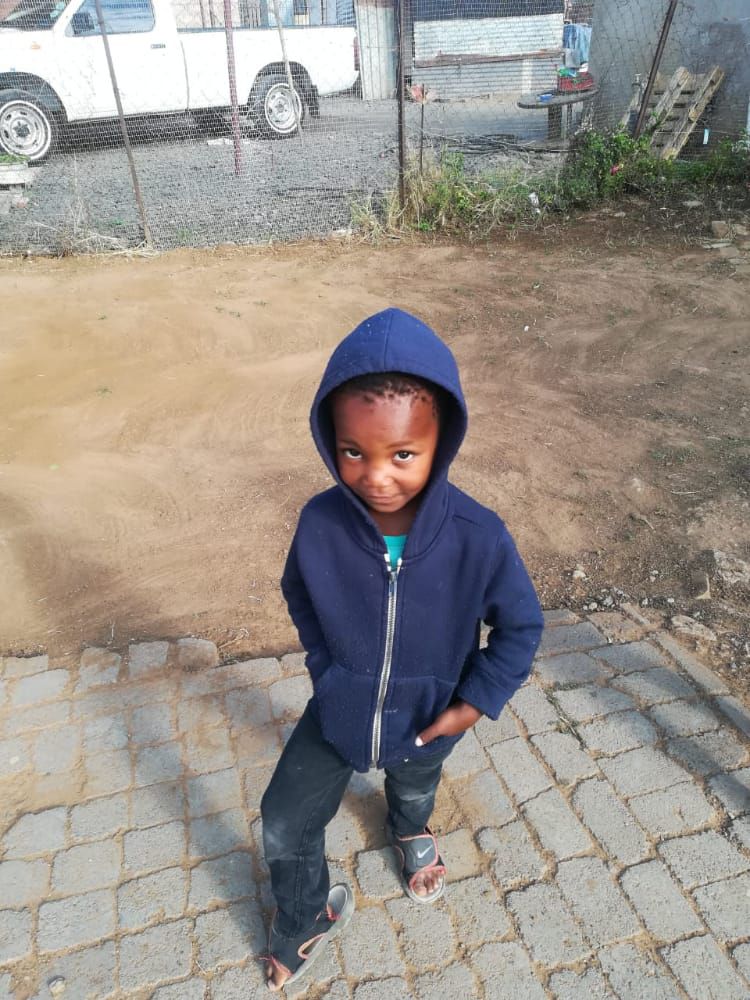 Williams Uchemba Reacts After He Was Accused Of Being Gay
‘Raise Daughters That Can Confide In You On Anything’ , Simi Advises Mothers
Civil war erupts at SABC: Network makes ‘another u-turn’ on retrenchments
Adjusted Level 1: Ramaphosa brings in ‘several new restrictions’ for Easter
Protesting Gugulethu residents bring housing project construction to a halt
Sheperd Bushiri, wife return to church after mourning daughter