Controversial crossdresser, Idris Okuneye, popularly known as Bobrisky has gone on a lengthy rant on Instagram to give an idea of what caused his break up with his former best friend.

According to the drag queen, his so-called best friend returned his kindness and loyalty with jealousy, envy, and hatred.

The self-proclaimed Male Barbie added that he lent his best friend money on multiple occasions and that was the only time they showed him love.

The crossdresser, however, noted that he will not drag the person on social media as it’s not advisable to do so. Rather, he will walk away silently without revealing the secrets they both shared.

Fans are speculating that the crossdresser is throwing shades at his former friend, Tonto Dikeh. The duo used to be very close and exchange pleasantries freely on social media. 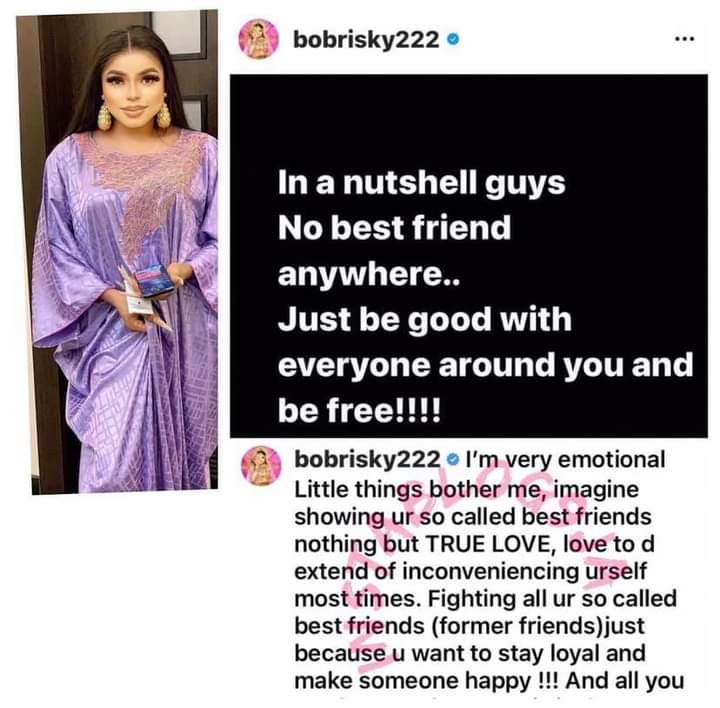 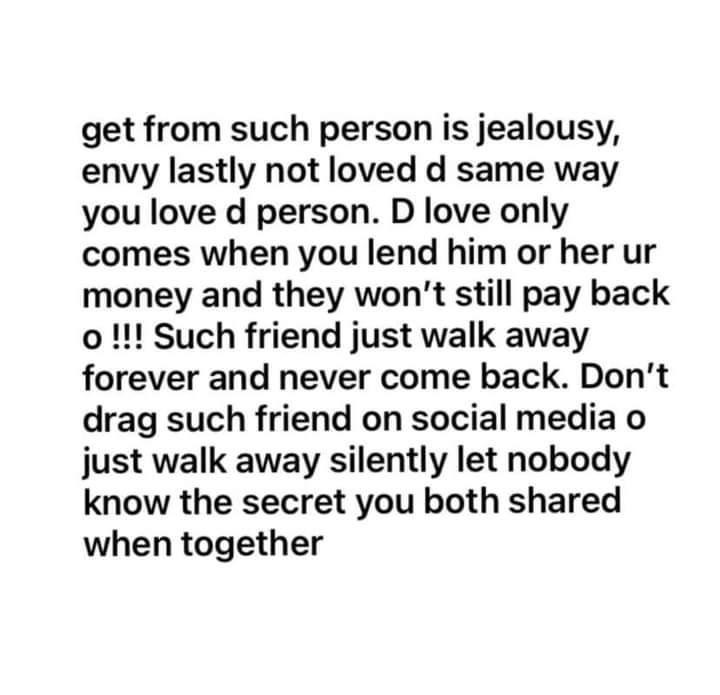 The post Why I Broke Up With My Best Friend – Bobrisky appeared first on Information Nigeria.