The blast from La Soufriere, the highest peak in Saint Vincent and the Grenadines, sent plumes of hot ash and smoke 20,000 feet (6,000 meters) into the air, the local emergency management agency said.

Video posted on the website news784.com showed a tower of ash being belched out and expanding roughly into a ball shape as it rose upwards. No deaths or injuries have been reported.

The La Soufriere volcano in St Vincent has moved into an explosive state. pic.twitter.com/TxRl2O8eDE

The National Emergency Management Organisation advised residents to “leave the red zone immediately”. The airport and volcano are at opposite ends of the 18-mile long island.

The La Soufriere had not erupted since 1979, and its largest blow-up happened over a century ago, killing more than 1 000 people in 1902. It had been rumbling for months before it finally blew.

Prime Minister Ralph Gonsalves started issuing evacuation orders late Thursday for residents in so-called red zones, home to some 16,000 people on the biggest island in the archipelago. The total population of the chain is about 100 000.

“Persons living in the ‘Red Zones’ are strongly advised to pack a quantity of personal items, secure your homes and animals; and be ready to be evacuated immediately,” police said in a statement after the eruption.

Royal Caribbean International and Celebrity Cruises said in a press release they were sending two ships to assist the evacuation effort. Gonsalves said two more ships from cruise liner company Carnival were also on their way.

The #LaSoufriere eruption, captured from Rose Hall, St Vincent. This is the first time the volcano has explosively erupted since 1979.

St Vincent currently being evacuated as #LaSoufriere volcano erupts. The last time the volcano erupted was 1979. Thoughts and prays as everyone evacuate safely.

‘Scared out of their wits’

Those evacuated would be taken to shelters elsewhere in the island chain or other Caribbean territories that have offered assistance, such as Barbados and Saint Lucia, according to local media.

“I know for sure they will be scared out of their wits. The question is, what will happen after they move? Volcanoes don’t tell you what they are thinking,” said Mullin.

“If it continues to erupt for a long time it will be life-changing for them. And, depending on the type of eruption, they might not be able to get back home for years.”

In addition, the Royal St Vincent and the Grenadines Police Force (RSVGPF) said in a statement quoted by local news portal Searchlight that all officers had been told to report for duty immediately.

“All members of the (RSVGPF) and its auxiliary forces who are currently on vacation leave are hereby informed that all leave has been canceled with immediate effect”.

Sirens sounded out on one side of the island of as traffic became gridlocked on the other in the rush to escape, Searchlight reported. 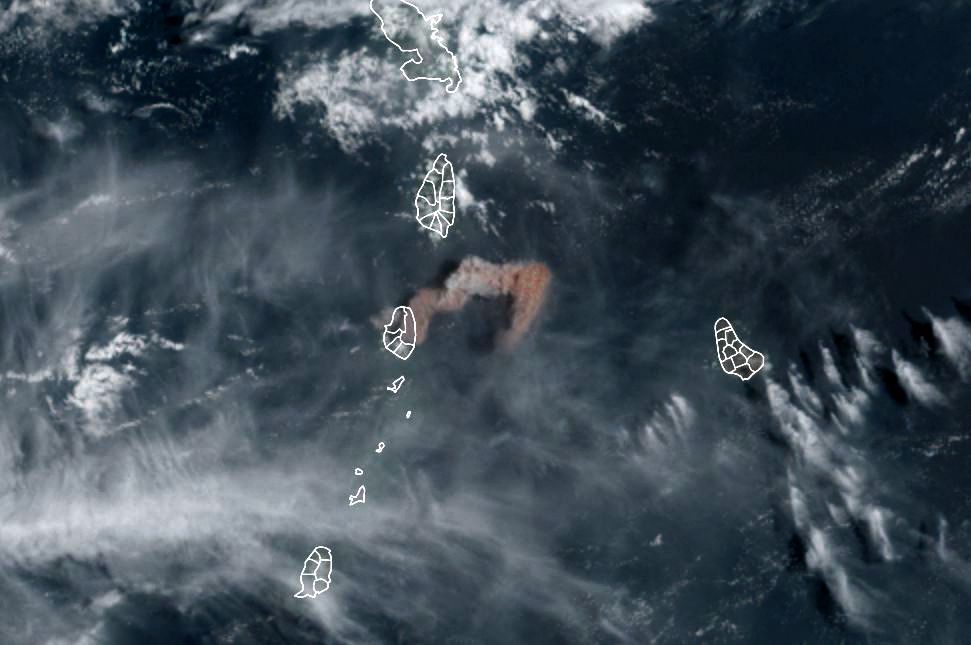 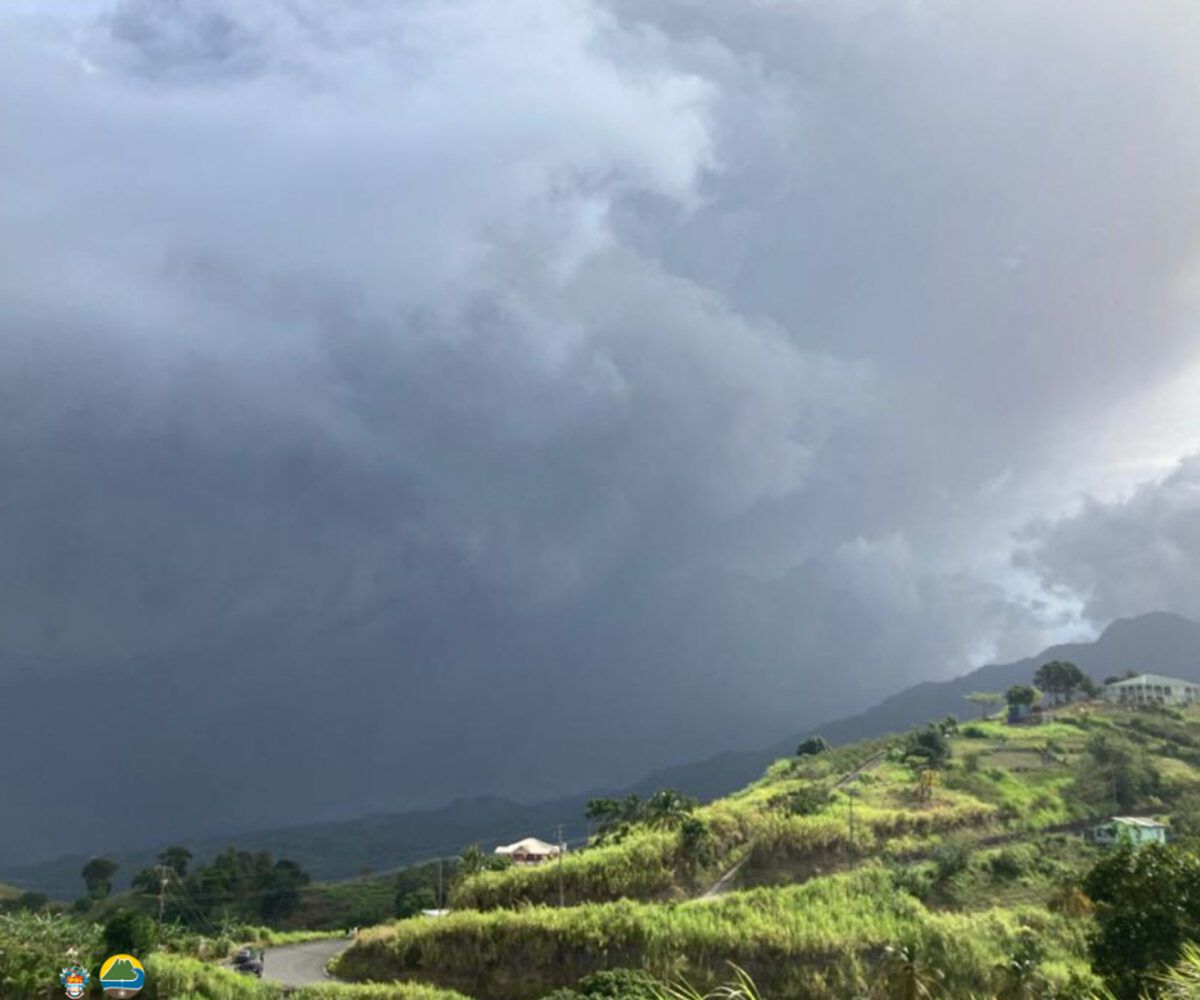 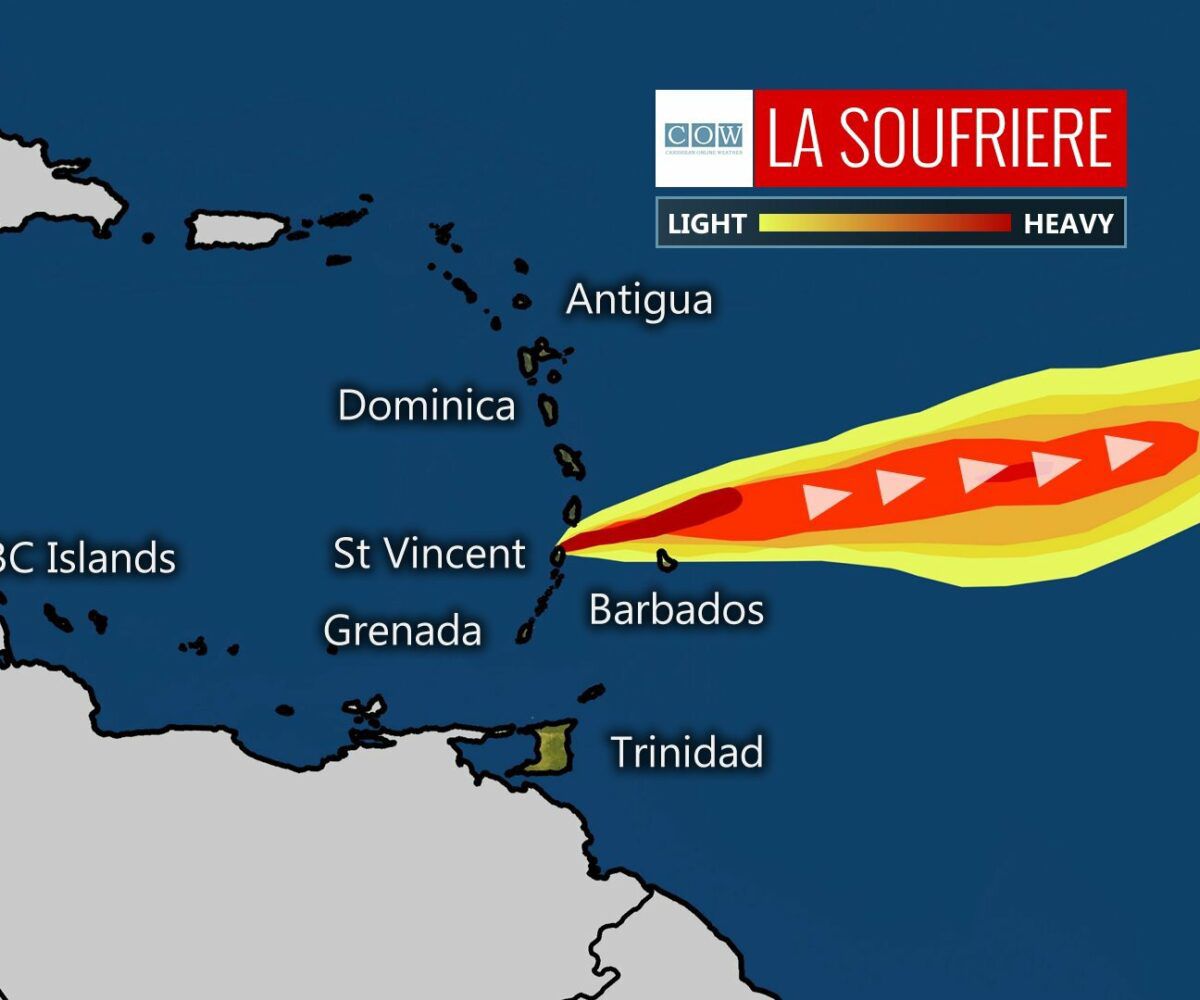 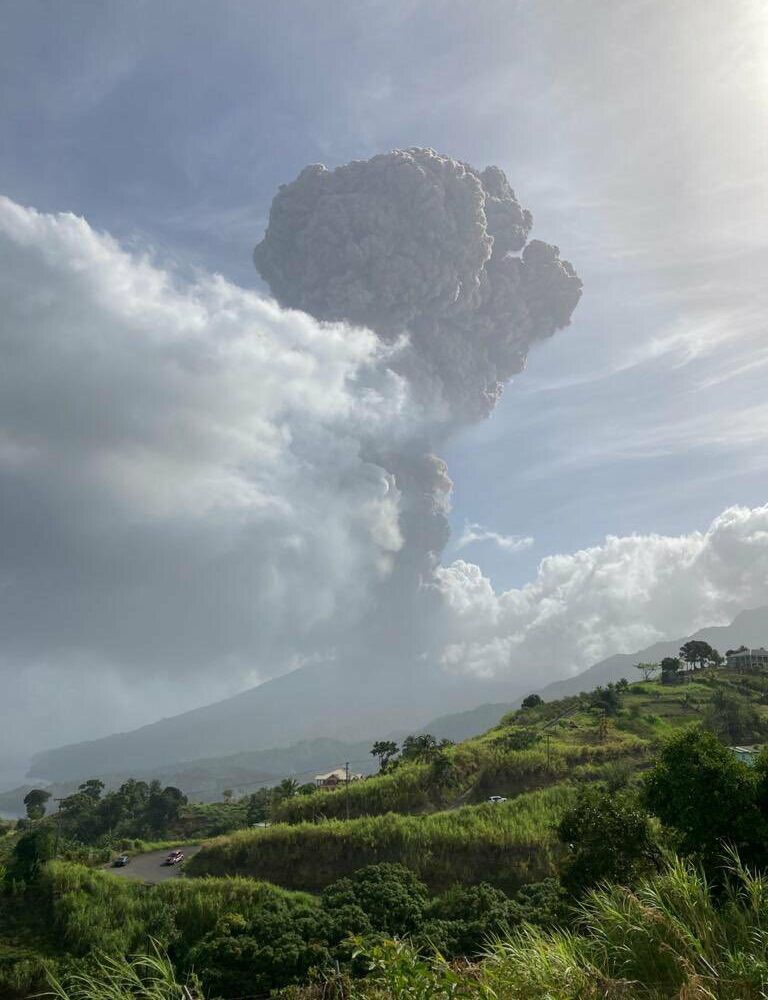