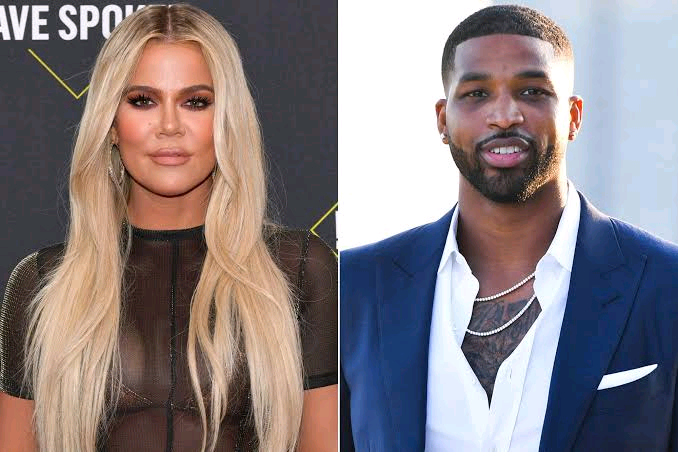 NBA star, Tristan Thompson has been accused yet again of cheating on Khloe Kardashian.

According to Page Six, Instagram model Sydney Chase admitted in a recent interview that she had an affair in January 2021 with the 30-year-old Boston Celtics player.

“He told me he was not in a relationship anymore, so I said OK. We talked, we hung out multiple times, we went out together, everything“, she said on the “No Jumper” podcast.

Chase alleged that the father of two, who had reconciled with Khloe in July 2020, lied to her that he was now single.

Read Also: Khole Kardashian Giving Another Chance With Tristan After Spending Lockdown Together

“Are you single?” and he said “Yes”. It happened, and then I found out he was not single, and I cut him off,” she said.

Thompson has reportedly cheated on Khloe Kardashian more than a couple of times. The first major one was reported by Page Six in 2018. It was said to have happened days before the 36-year-old gave birth to their daughter, True.

The second one which got widespread publicity was with Kylie Jenner’s former best friend, Jordyn Woods in 2019.