Two towing operators were killed in an accident on the N2 Umhlanga on Monday night.

According to Shawn Herbst NetCare 911 said paramedics responded to the accident around 10pm on Monday.

TOWING OPERATORS WERE PINNED BETWEEN THE TRUCKS

According to Herbst the two men were pinned between the trucks.

Both men were declared dead on the scene.

“Circumstances leading up to the incident will be investigated by the relevant authorities.”

Herbst said emergency services were still busy on the scene at 3am on Tuesday morning.

“We worked from 10 last night up until 3 am this morning to clear up the scene.” 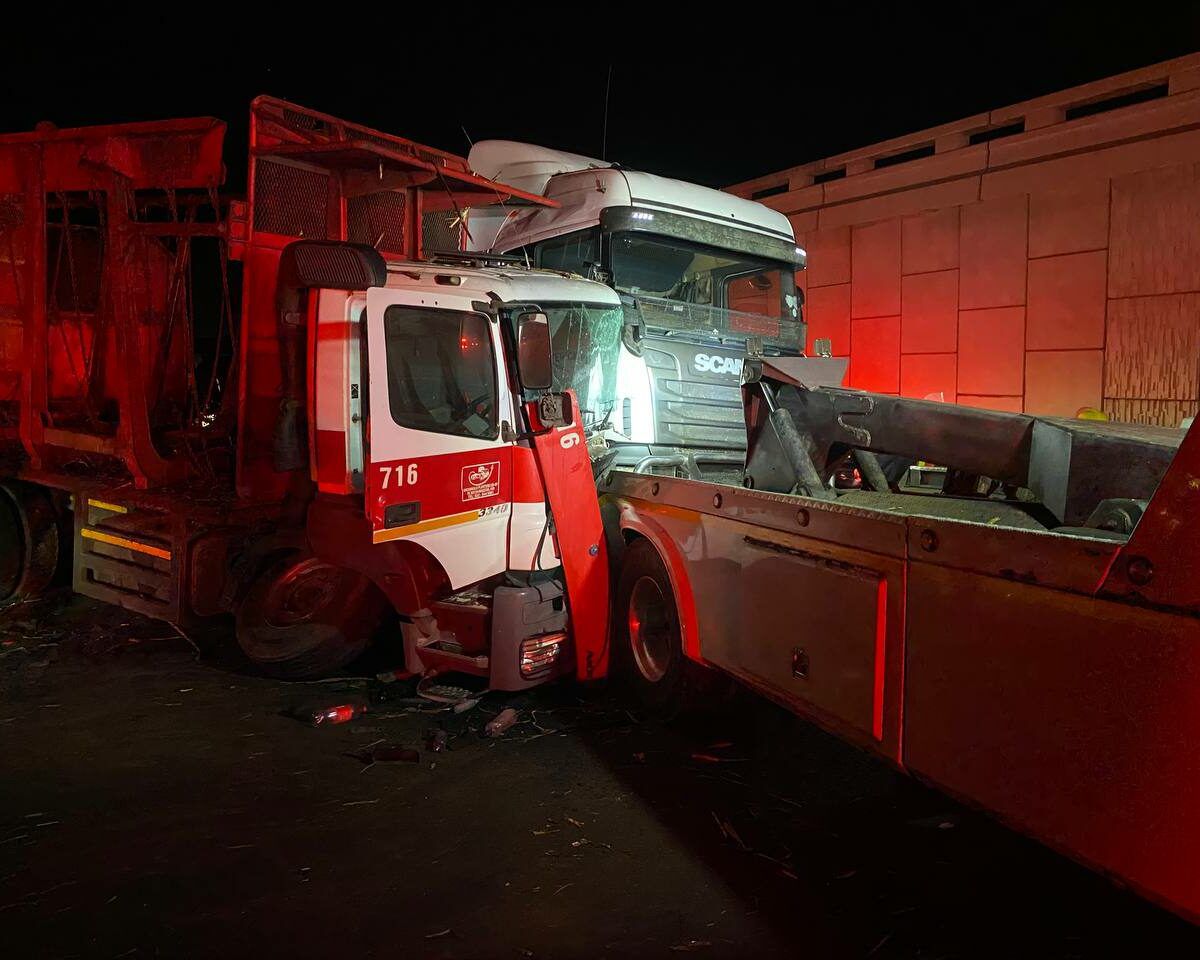