The organizers of ‘Big Brother Spain’ has received a backlash for making a lady watch how she was sexually abused.

Gran Hermano’, the Spanish equivalent of popular adult-themed reality show, Big Brother, has come under fire after one of it’s contestants revealed the show producers recorded her sexual assault and then forced her to watch it over and over while filming her reaction.

Carlota Prado said she was sexually abused by Jose Maria Lopez, whom she was in a relationship with on the show, after a night of partying with alcohol provided by the shop producers to the contestants.

READ ALSO – Why I Didn’t Have Sex With Mercy: Big Brother Naija’s Ike

Prado was then shown footage the following day, allegedly showing Lopez taking her to bed as she was very intoxicated and then when he tried to initiate sex, she reportedly said “No I can’t,” before passing out.

Lopez is accused of forcing intercourse with her anyway even though in a BBC interview he denied forcing himself on her.

The following morning, when they both had breakfast together, he explained to her that he simply took care of her the night before after she ‘high’.
See Photos Here: 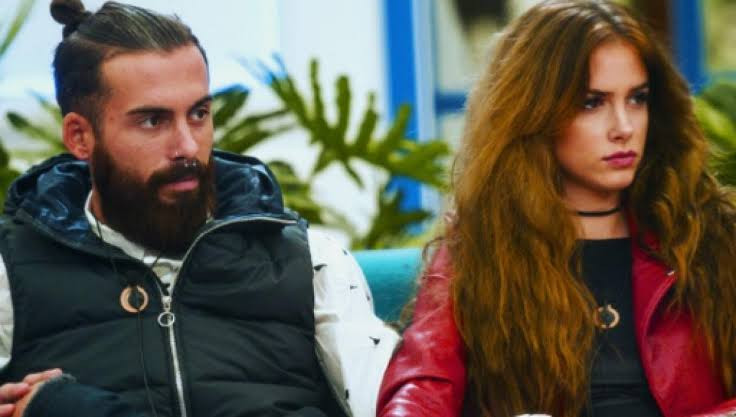