The South African-born Clif Simon’s family confirmed that the 58-year-old actor passed away. Simon is known for his roles in Stargate, NCIS, Days of Our Lives, 24, and Castle.

The news was shared by his wife, Colette Simon, on Facebook, describing in a post her “unimaginable heartbreak”.

“He was known to most of you on this page as the villain you loved to hate, Ba’al, from Stargate SG-1”.

Colette confirmed also confirmed the cause of death. Here’s what we know.

Cliff was born in Johannesburg, South Africa on 7 September 1962 but his family history can be traced back to Poland and Lithuania.

During his teen years, he aspired to become the first South African swimmer to win an Olympic Gold medal and had reached national level by the age of 15.

The family then immigrated to the United Kingdom in the mid-seventies where Cliff was chosen to swim in the British International squad. He qualified for the 1984 Olympics and would have competed.

However, Cliff quit and returned to South Africa where he entered the Air Force and was later awarded the Victor Ludorum, the highest athletic award given by the airforce.

He later pursued a career on the stage while working as a modelling agent. Cliff also won the Mr South Africa talent and action man competition in 1992 and was offered a part on Egoli.

He was initially given a three-month role but stayed on the show for six years. Cliff immigrated to the USA in the late nineties and landed a guest role in Nash Bridges, followed by the guest role of Ba’al on Stargate.

This was the role that made him a household name and he soon became a favourite antagonist in the long-running show.

Ba’al appeared in six seasons of the original show and also starred in the post-series movie, Stargate Continuum, which released after the tenth season in 2008.

As per Colette’s post, Cliff died in a kiteboarding accident while at the Topanga Beach in California on 9 March 2021. She described him as an adventurer, among many other things.

She adds that there has been a “gaping hole where he once stood on this earth”, and that he was “loved by too many to mention and had a great impact on so many lives.”

“He was and always will be the love of my life and there is unimaginable heartbreak. A small saving grace to this tragedy is that he was doing one of the things he loved most and passed away on the beach near the water, which was his temple”.

More than ‘just an actor’

Cliff didn’t see himself only as an actor, instead saying, “Acting is what I do, it’s only a part of who I am.”

“And he was SO much more – a true original, an adventurer, a sailor, swimmer, dancer, actor, author.”

The family calls on fans and friends to respect their privacy at this time. 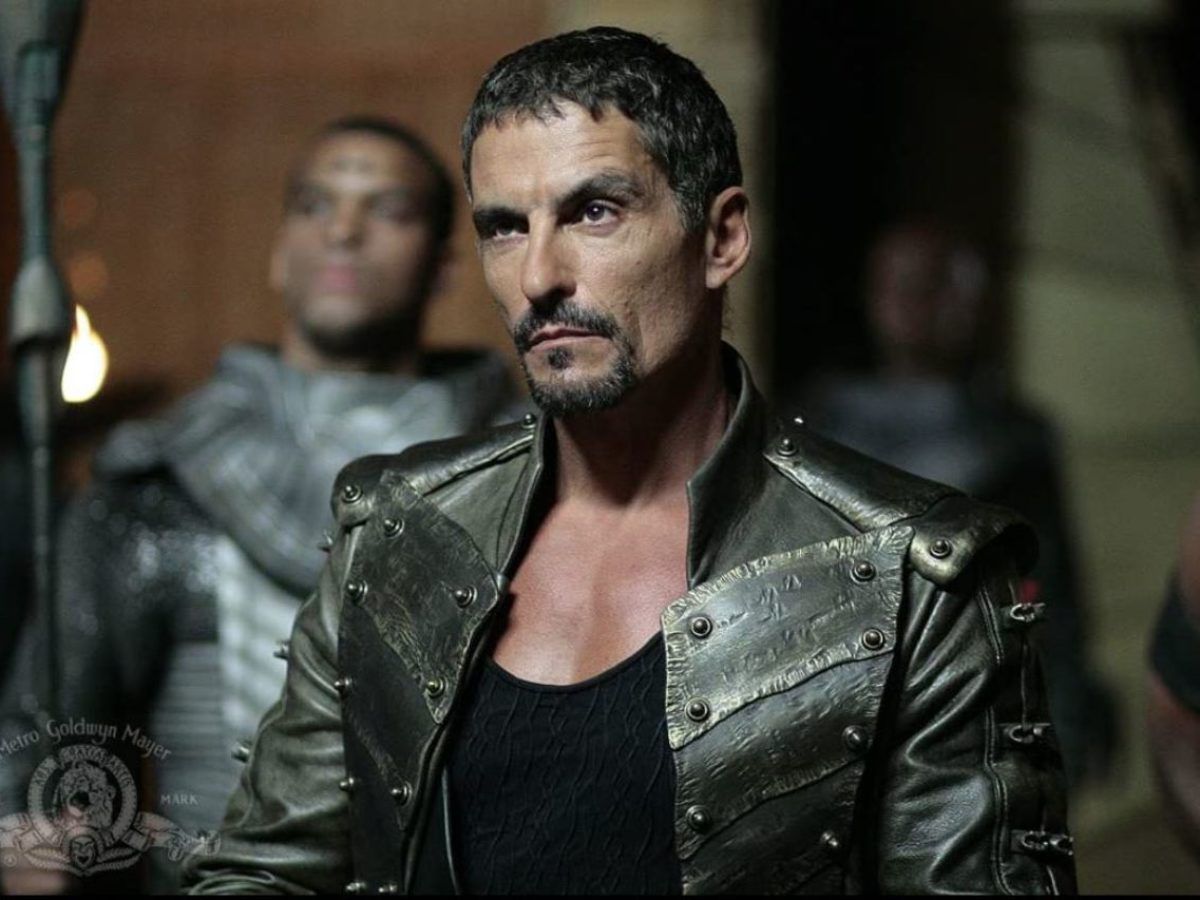 BBNaija: Fans Shower Praises On Ozo’s Parents For ‘Raising Him Well’
Prophet Bushiri will reportedly address supporters on Saturday
BBNaija: TolaniBaj Confronts Prince For Not Hugging Her Before Going To Bed (Video)
Guys In Dubai Are Living Better Than Your Favorite Rappers – Hushpuppi
Yemi Alade Advises Nigerian Entertainers To Save, Invest
I Understand God Better When I Look At My Son – Reno Omokri