Police in Gauteng launched a manhunt for an individual believed to be involved in the Zandspruit ‘mob justice’ incident, in which eight people were killed and one hospitalised, on 19 May 2021.

According to Gauteng South African Police Service (SAPS) spokesperson, Captain Kay Makhubele, a man known as Mali Dube is suspected of being involved in the murder of eight people and attempted murder of one in Zandspruit, in Honeydew, Johannesburg, last month.

Police are also looking for an individual named Joshua Given Mabodze, who could possibly assist their investigation.

“Since the incident happened the two wanted people have not been seen in Zandspruit, police are calling for anyone who might have seen these two people to contact the nearest police station or call crime stop number 08600-10111,” said Makhubele.

The six men accused of assaulting nine young men and dousing them with petrol before setting them alight appeared in the Roodepoort Magistrate’s Court on Wednesday. They faced eight counts of murder, one count of attempted murder and nine counts of house breaking with intent to kidnap and kidnapping.

“The matter was set down for bail application but the defence asked for a postponement, as he was not ready to proceed,” said the National Prosecuting Authority of South Africa. The matter was postponed to 23 June for a bail application. The six suspects – Tebogo Mabula, Mziwamangware Witbooi, Njabulo Zwane, Phakiswa Tsengiwe, Maxwell Mpofu and Klaas Masemola, are charged with murder, with common purpose.

The sole survivor of the Zandspruit attack is still in hospital, according to the police. 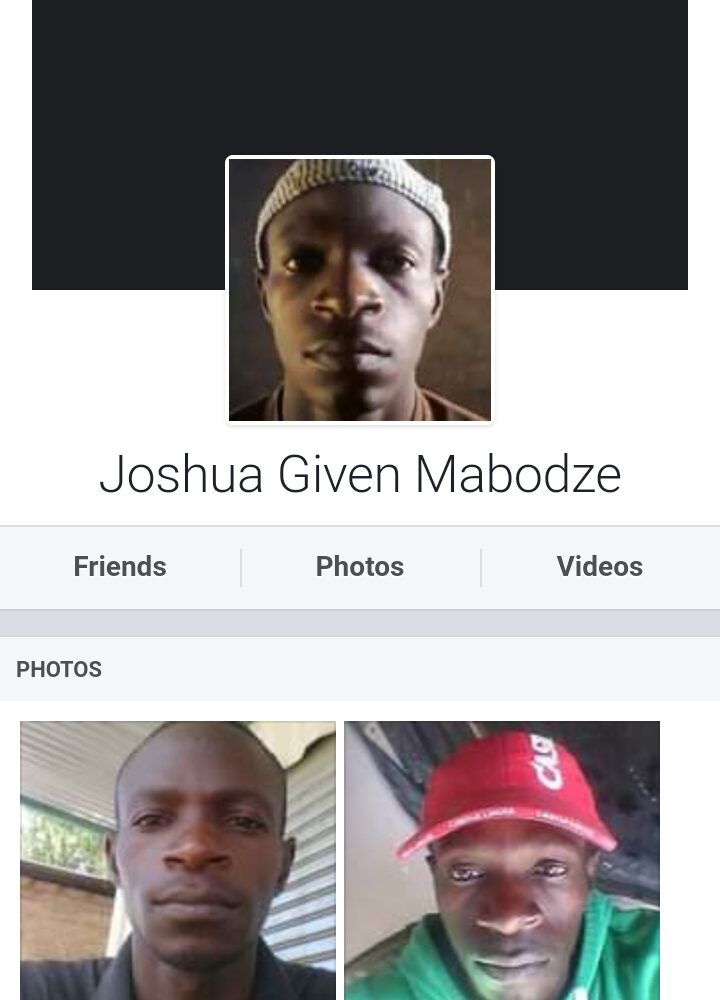