The South African Police Service (SAPS) says it has noted with concern social media posts that have gone viral, falsely claiming the fatal shooting of an Indian man who according to these posts, is involved in the recent multiple murders in Phoenix, KwaZulu-Natal.

Police in KZN have confirmed that there has neither been a shooting incident of this nature, nor has there been a shooting that occurred recently in the vicinity quoted by the said social media posts, thus confirming that these messages are indeed fake news.

Colonel Brenda Muridili said in relation to the Phoenix murders, Police can confirm that eight (8) suspects have thus far been arrested.

“One suspect has already appeared in court and his case remanded to 16 August 2021, while the other seven suspects are expected to appear before court on Monday 26 July 2021. Some of these suspects are allegedly connected to more than one murder case while others will face charges relating to attempted murder, malicious damage to property, and defeating the ends of justice.

“The possibility of more arrests being effected cannot be ruled out as a dedicated team of detectives works around the clock on the investigation of the Phoenix murders.”

Police have cautioned social media users to refrain from circulating and spreading inflammatory messages that seek to incite violence and fuel tensions amongst communities.

“The incessant spreading of such fake and malicious posts will not be taken lightly. In this regard, at least five suspects have in the past week been arrested in different parts of the country for recording or creating inflammatory messages and circulating them on social media, with the intention of spurring up violence. Police have been ordered to look into these messages and find the perpetrators behind them.” 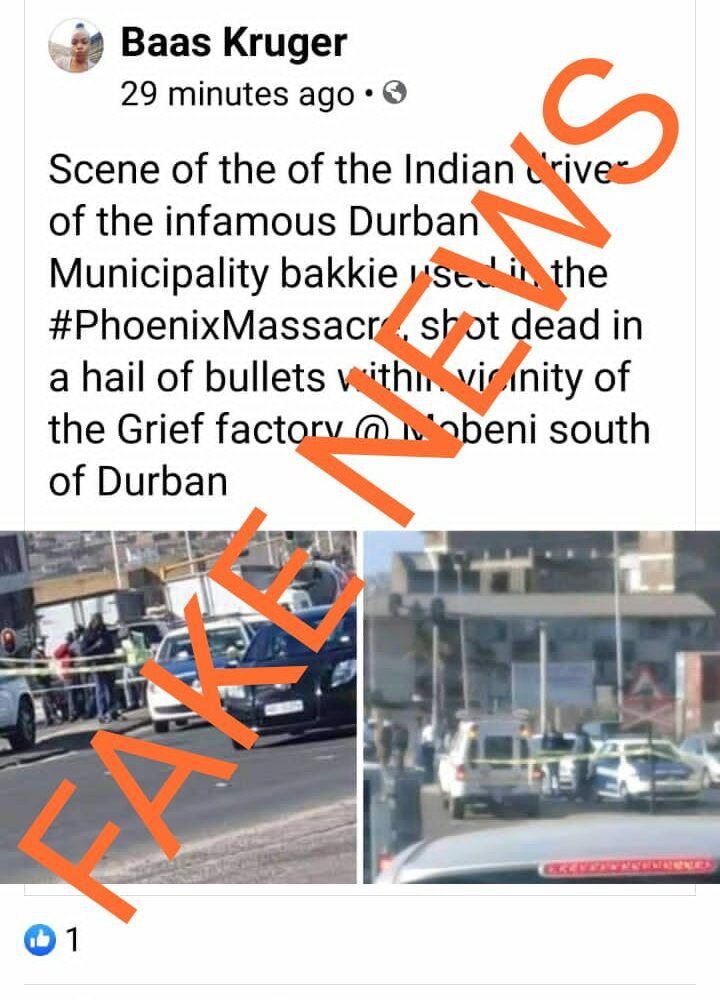