The North West Provincial Government is ready to take the Sun City resort to new heights. The delegation led by Premier Prof. Tebogo Job Mokgoro recently met with the management of the Sun City Resort.

The delegation would be pursuing “public-private partnership” aimed at boosting tourism in the region.

Premier Mokgoro met virtually with the MEC for the Department of Arts, Culture, Sports and Recreation Galebekwe Tlhapi, as well as the Acting Head of Economic Development, Environment, Conservation and Tourism Department Sarah Manone.

Representatives from the Presidency and National Department of Tourism joined the discussions as well, to look at ways in which to “expand the resort and improve the infrastructure”.

The delegation hopes that it would “unlock the maximum tourism boom” for the region, as the Sun City Resort is regarded as one of South Africa’s key tourism destinations “during and beyond the COVID-19 pandemic”.

Resort management laid out plans to expand the establishment. This includes a new hotel used for sports, conferencing and cultural activities, as well as added leisure amenities for guests.

The Sun International General Executive Office, Anthony Leeming, explained that the upgrades to the resort would depend on collaborations across different industries.

Not only would this secure the Sun City Resort’s ability to boost tourism in the region, but it could create much-needed jobs in the sector as well. Leeming explains:

“Getting Sun City to work better will help the province. It is critical that we find a balance between what the resort and what the provincial government is doing”.

He added that South Africa is a country of unparalleled beauty, an asset to “really take to the next level and attract foreigners in large numbers”. Sun City is the key to achieving that.

Further to that, the Chief Operations Officer of Sun City, Graham Woods stressed the importance of support from the premier’s office. Government would need to assist with road infrastructure and maintenance.

That would also include the “improvement of roads and buildings in the Pilanesburg National Park, renovations of the Pilanesburg Airport infrastructure and support in the sports campus marketing and bidding of massive events”.

As per a statement issued by the government, premier Mokgoro will champion the process. Mokgoro said the upgrade of the Sun City Resort “is a very important initiative” in boosting the region’s economy.

Mokgoro’s spokesperson, Vuyisile Ngesi, confirmed that “all parties agreed to formulate an action plan with deliverables to kick-start the partnership.”

“The Office of the Premier will take care of ensuring that all key departments are on board. This is the business case that we would also broaden to look at other economic sectors in the region because the inter-linkages are very important”.

The team will meet again in due course to monitor progress and keep the project aligned with the envisaged vision of “bringing the tourism boom in the resort to the benefit of the surrounding areas and the province”. 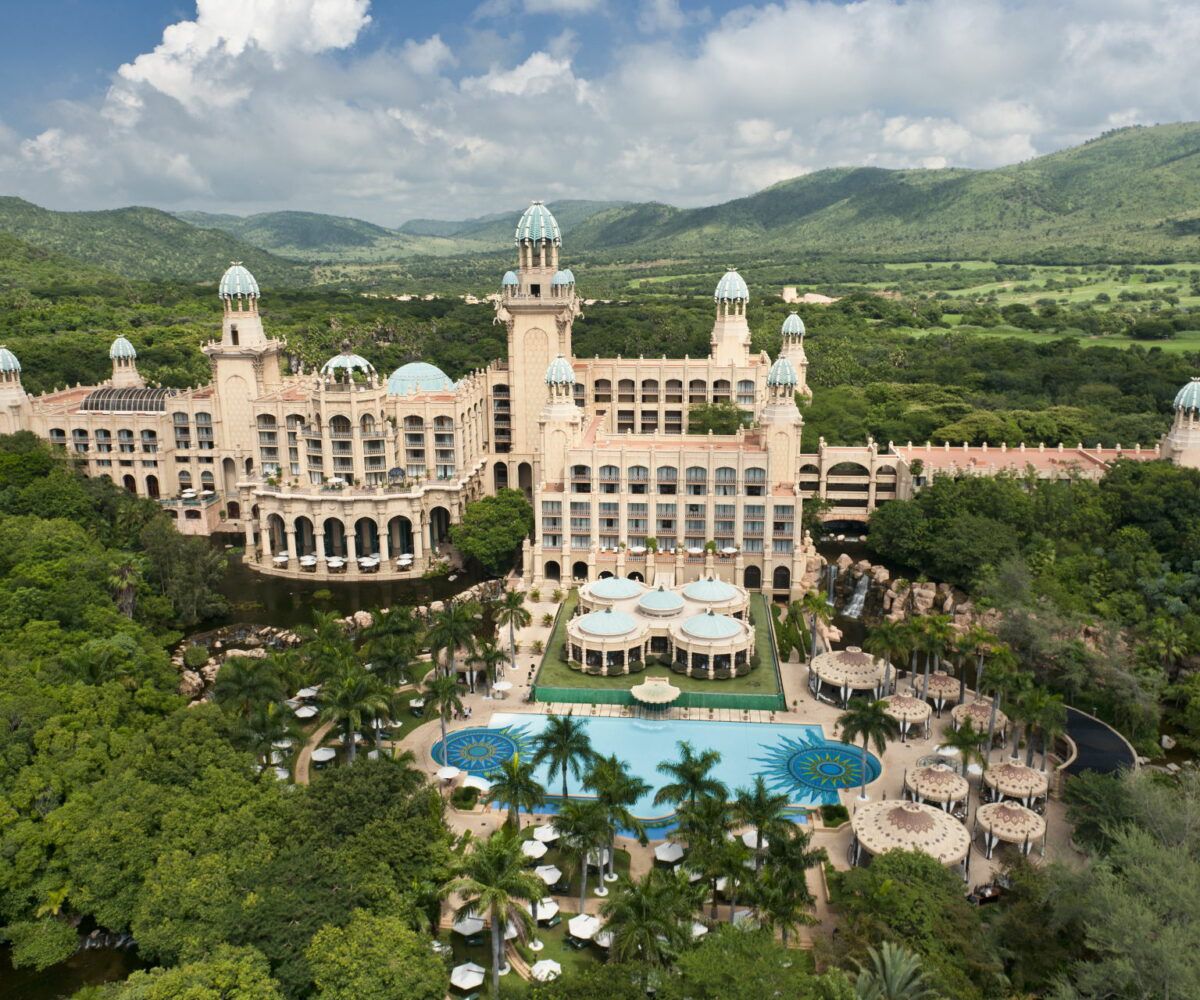 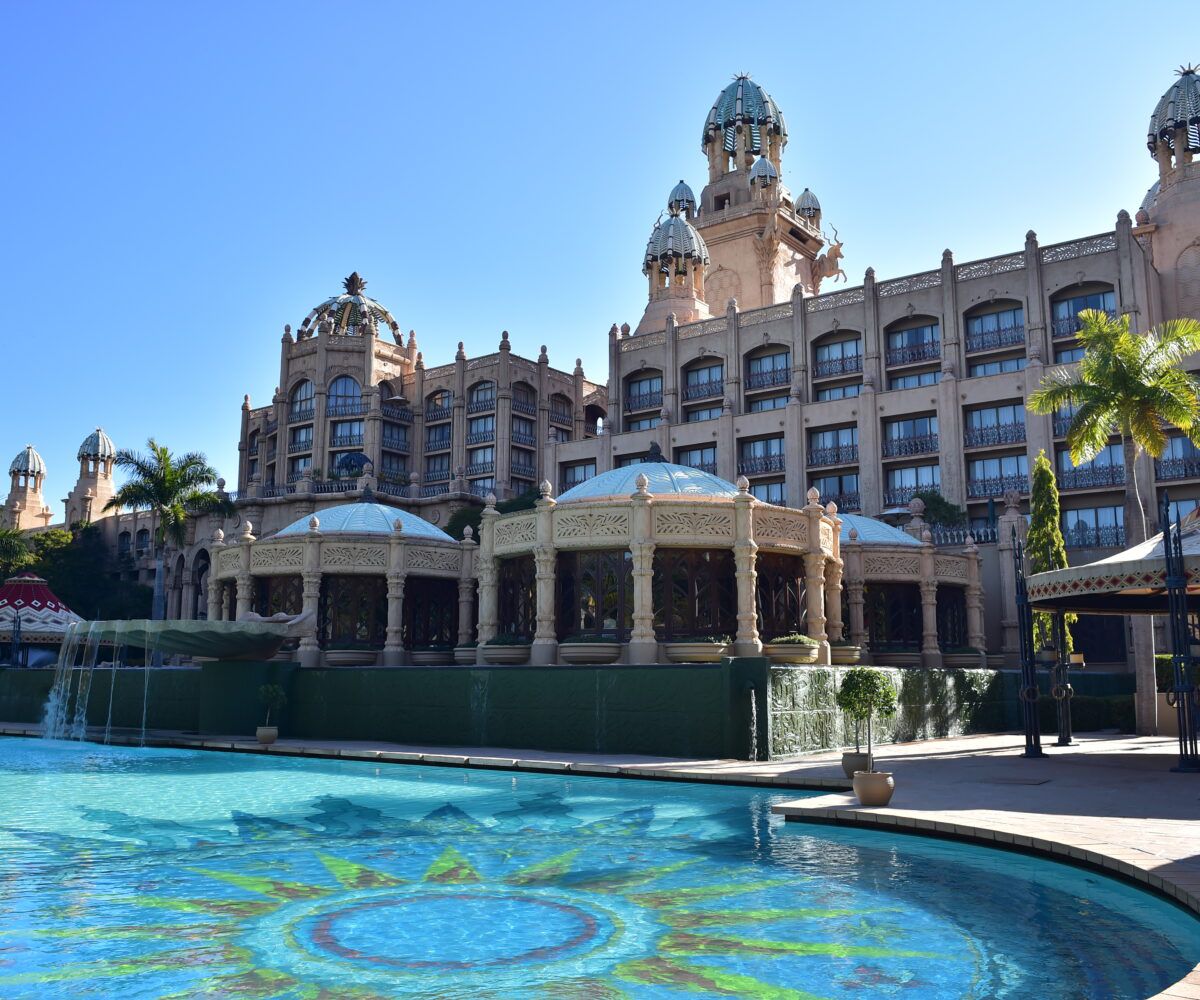 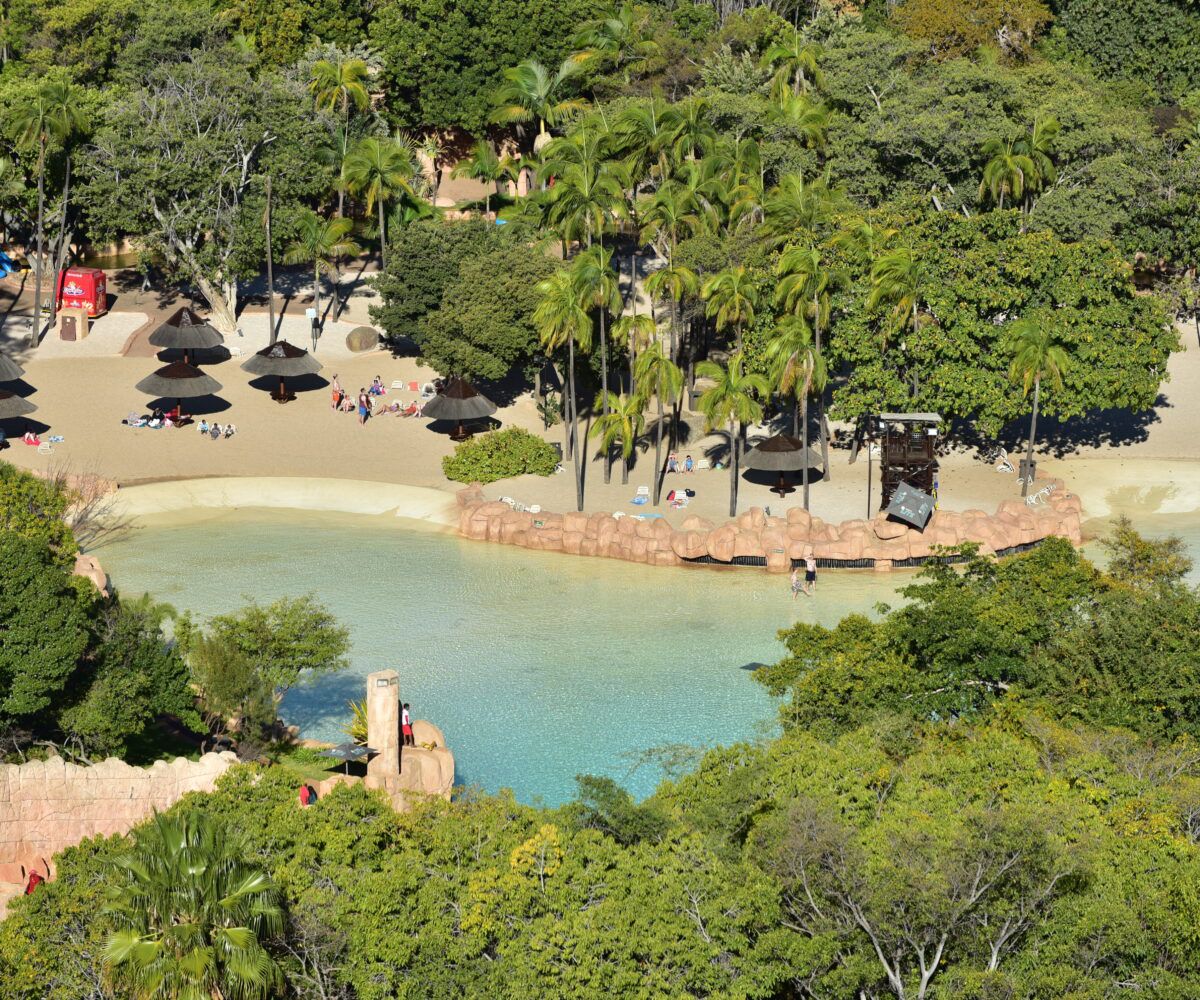 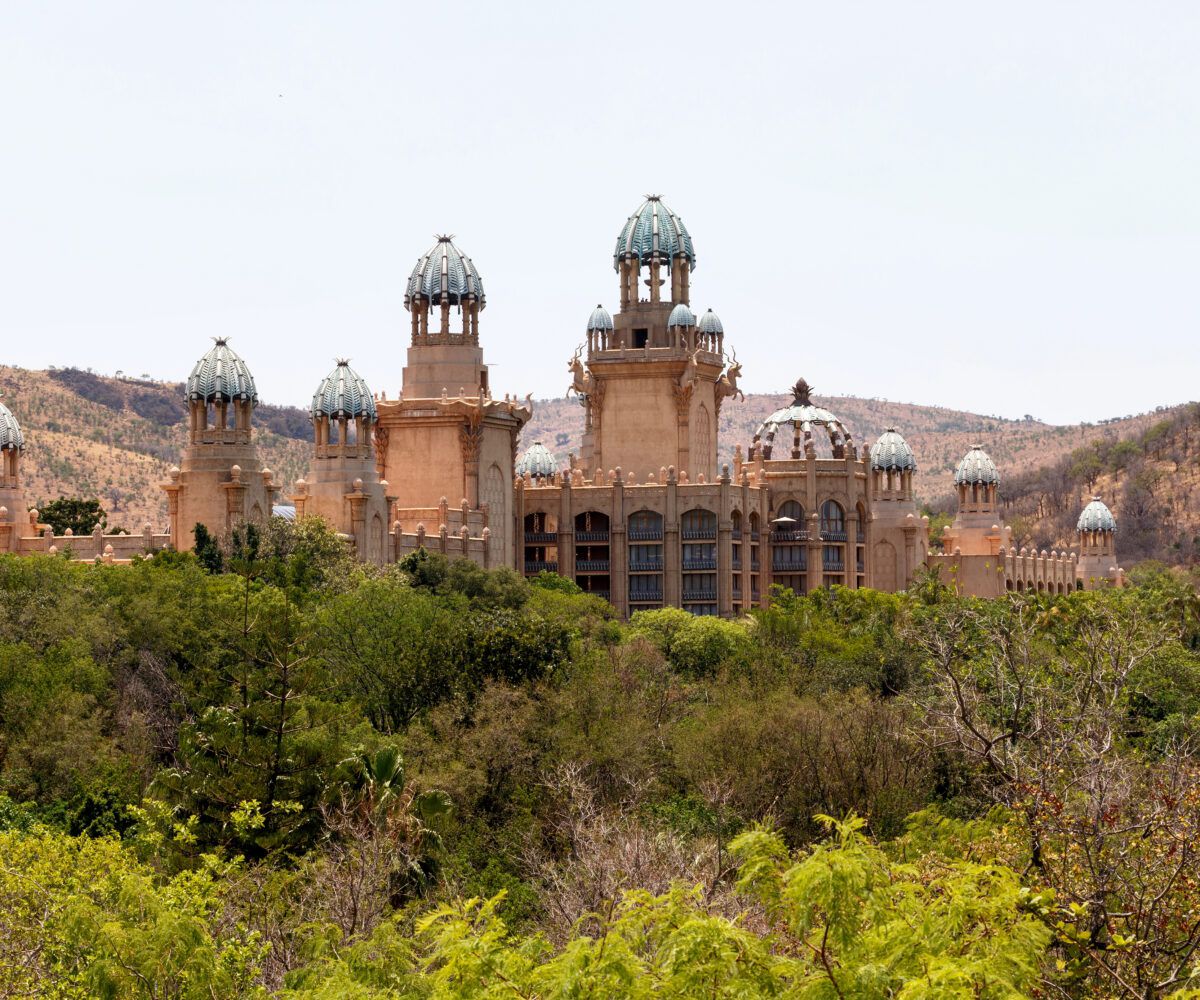