Here’s a look at what happened on this day, 28 May, throughout history. We remember the news, events, and people that influenced the course of history forever.

1948 | Daniel François Malan was elected as the 4th Prime Minister of South Africa. During his time, Apartheid was implemented.

1993 | Eritrea became a member of the United Nations.

2014 | The Egyptian elections committee extended voting to a third day because turnout for voting was lower than expected.

The women of the Mursi and Surma tribes in Ethiopia wear plates on their lips that can be as large as 12 cm in diameter. 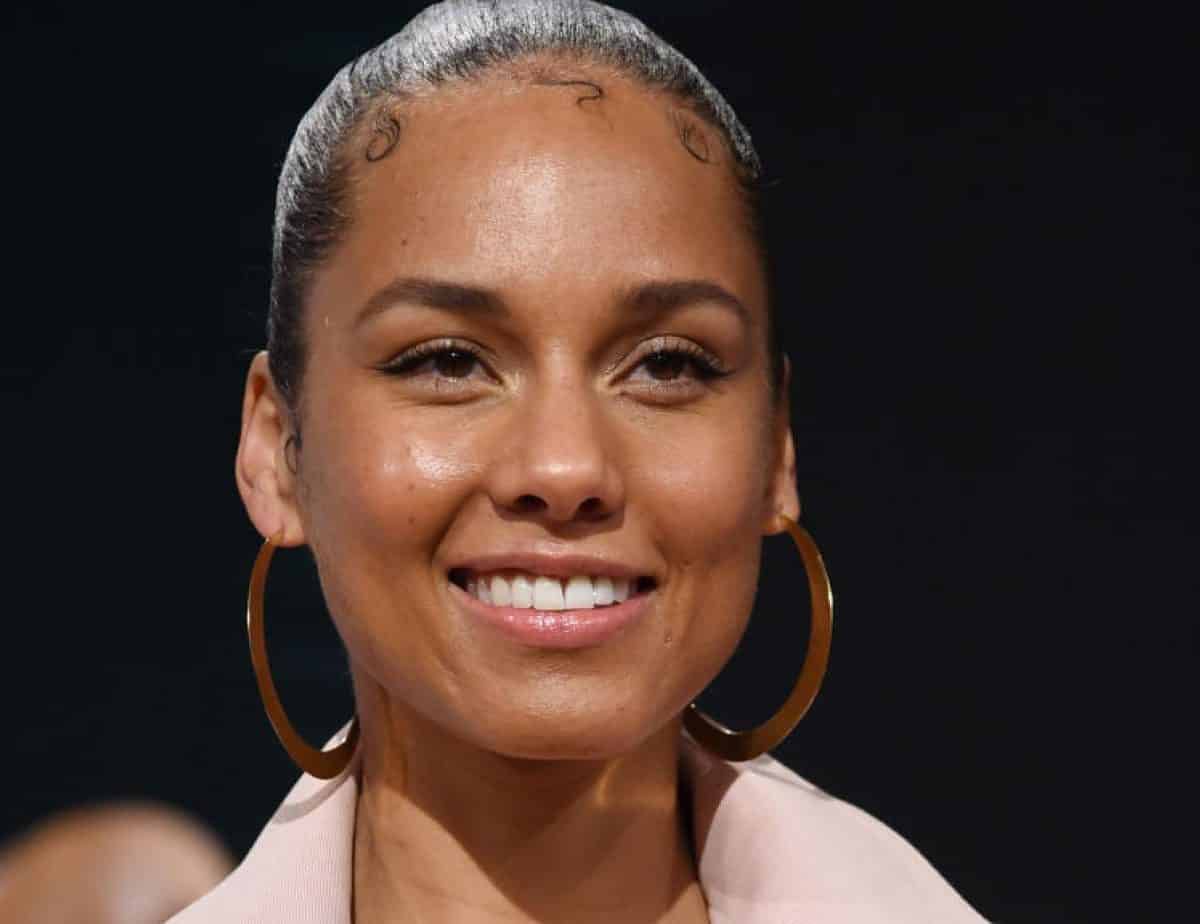