Here’s a look at what happened on this day, 27 March, throughout history. We remember the news, events, and people that influenced the course of history forever.

1960 | The South African Commissioner of Police suspended the pass laws which were used by the African population to limit their movements.

1995 | Winnie Mandela is unanimously expelled from the position of deputy minister of Arts, Culture, Science and Technology.

2019 | It was discovered that former Gambian president Yahya Jammeh stole close to $1 billion before he went into exile in 2017.

2020 | The first Coronavirus death is recorded in South Africa.

READ: On This Day: What happened on 26 March?

1994 | South Africa was readmitted to the Olympic games by the International Olympic Committee (IOC). It was banned in 1970.

Approximately 30% of the earth’s remaining mineral resources are in Africa. 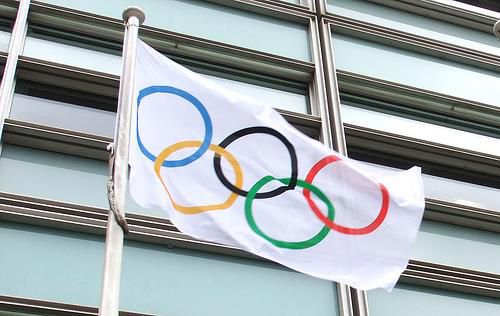