Here’s a look at what happened on this day, 27 June, throughout history. We remember the news, events, and people that influenced the course of history forever.

2008 | President of Zimbabwe Robert Mugabe is re-elected in a landslide after his opponent Morgan Tsvangirai had withdrawn a week earlier, citing violence against his party’s supporters.

READ: On This Day: What happened on 26 June?

2009 | South Africa beats the British & Irish Lions 28 – 25 in the second test match during the Lions tour of South Africa.

2009 | Morné Steyn’s penalty at the final horn gives the Springboks an insurmountable 2-0 lead.

2011 | Ivory coast’s “Les petit Éléphants” advance to the knockout stage in the FIFA U-17 world cup.

Water scarcity impacts the lives of over 300 million Africans, of whom approximately 75% of Africans rely on groundwater as their primary source of drinking water. Global warming is aggravating the situation. 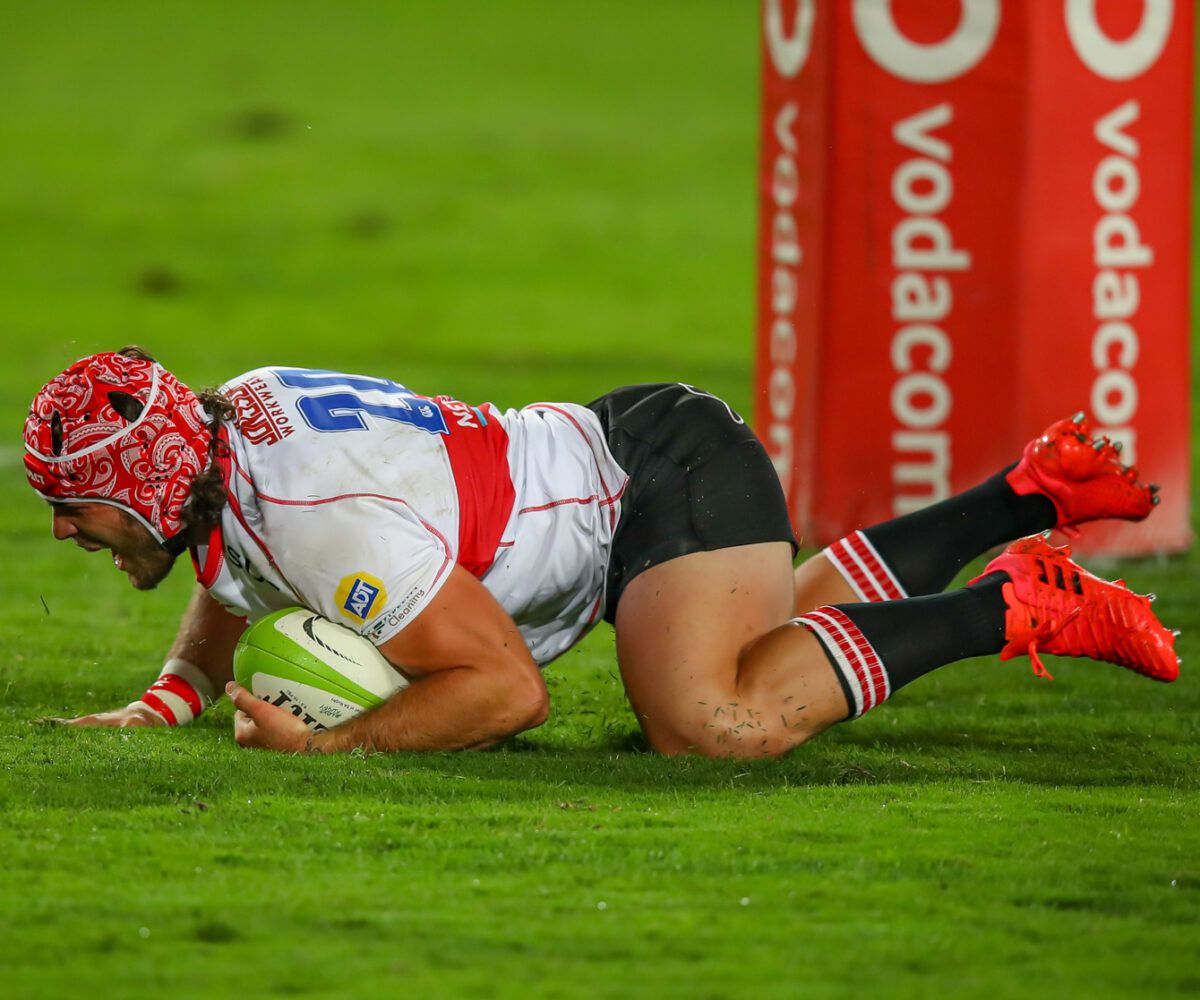