Here’s a look at what happened on this day, 26 May, throughout history. We remember the news, events, and people that influenced the course of history forever.

2016 | President Robert Mugabe pardoned more than 2,000 prisoners in an attempt to ease overcrowded jails in Zimbabwe.

2017 | Mandisa Maya became the first South African female jurist to serve as President of the Supreme Court of Appeal of South Africa.

2017 | Mmusi Maimane was stopped from entering Zambia because the Zambian High Commissioner was concerned that he would interfere with the treason court case of Hakainde Hichilema.

2007 | Rugby Union – The Springboks defeated England 58-10 at Vodacom Park, Bloemfontein. This became the largest win for South Africa in the history of the series.

The world’s biggest themed resort is the Palace of the Lost City in South Africa. 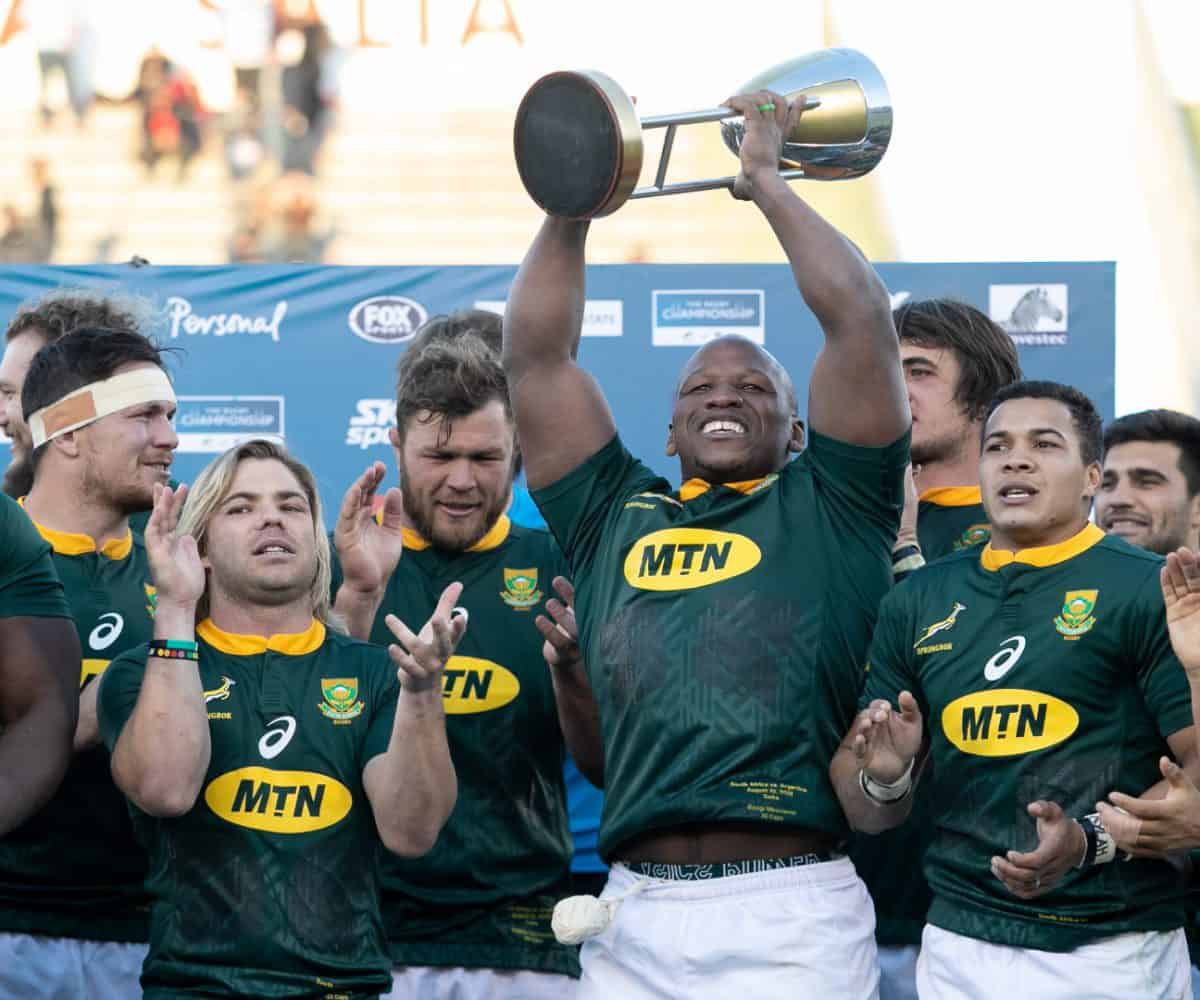