Here’s a look at what happened on this day, 26 April, throughout history. We remember the news, events, and people that influenced the course of history forever.

1964 | Tanganyika and the islands of Zanzibar united to form Tanzania.

1968 | The Ben Schoeman N1 freeway between Johannesburg and Pretoria was opened. The freeway was named after the minister of transport at the time.

1997 | Winnie Madikizela-Mandela is re-elected as the ANC’s Women’s League president.

2002 | Captain Brett Burmeister is killed when a South African Air Force jet ‘Impala Mk I’ he was flying crashed near the Albasini Dam between Louis Trichardt and Musina.

READ: On This Day: What happened on 25 April?

More than half of the world’s diamonds are mined in Africa. The continent is rich in minerals, particularly coal, petroleum, gold, platinum and diamonds. 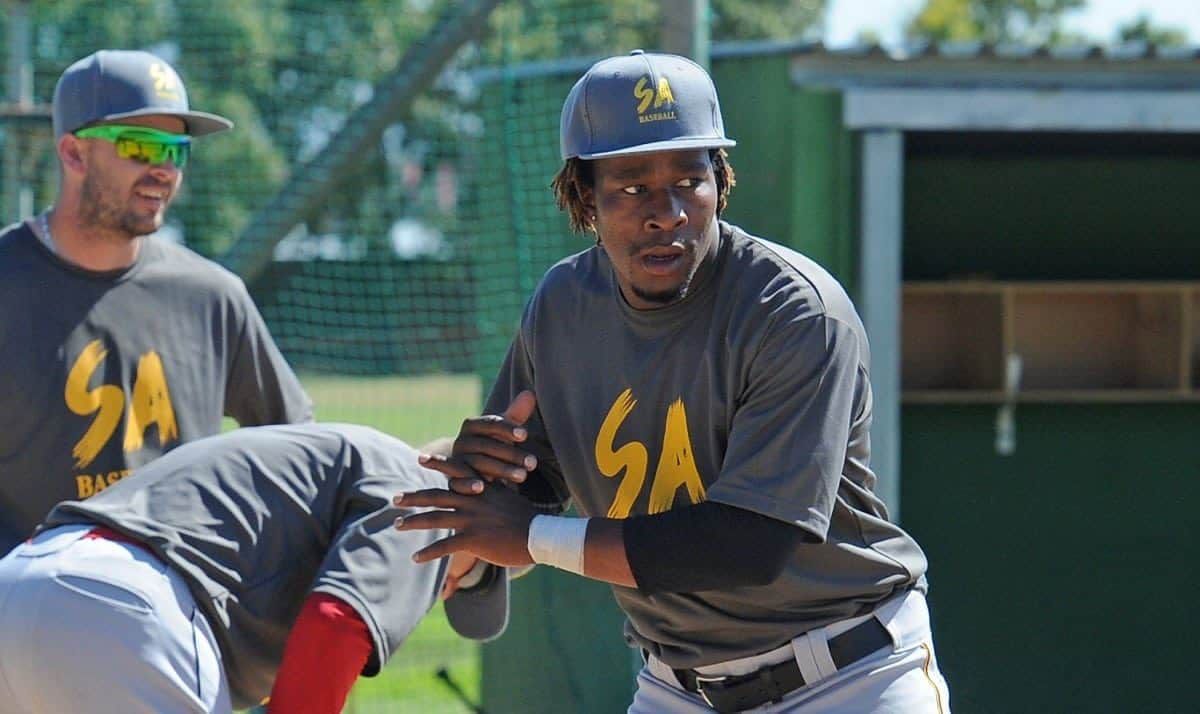 ‘I’ll be cleared of any suspicious dealings’, says ANC mayor
BBNaija: ‘I Am Laycon’s Sole Source Of Fame’ – Erica (Video)
Consumers spend less on luxuries and change their social values
It’s a first: Soweto trauma ward left with ‘zero patients’ on 1 January [pics]
Adedimeji Lateef Advises Men On How To Treat Their Pregnant Wife
“Give Up Already, I’ve Taken Over Your Gender” – Bobrisky Tells Women