Here’s a look at what happened on this day, 25 May, throughout history. We remember the news, events, and people that influenced the course of history forever.

1963 | The Organisation of African Unity (later replaced by the African Union) was established and Africa Day was declared in Addis Ababa, Ethiopia.

1997 | President Ahmad Tejan Kabbah of Sierra Leone is overthrown in a military coup and was replaced by Major Johnny Paul Koroma.

1994 | After Nelson Mandela was declared the South African President, the United Nations Security Council lifted the arms embargo which was imposed on South Africa in 1977.

2002 | 192 people are killed when a freight train and a passenger train crashed in Tenga, Mozambique.

1965 | President of The Gambia, Yahya Jammeh

Even though people expect to see tigers there aren’t any in Africa,! Wild tigers are found in Asia, and not in Africa. 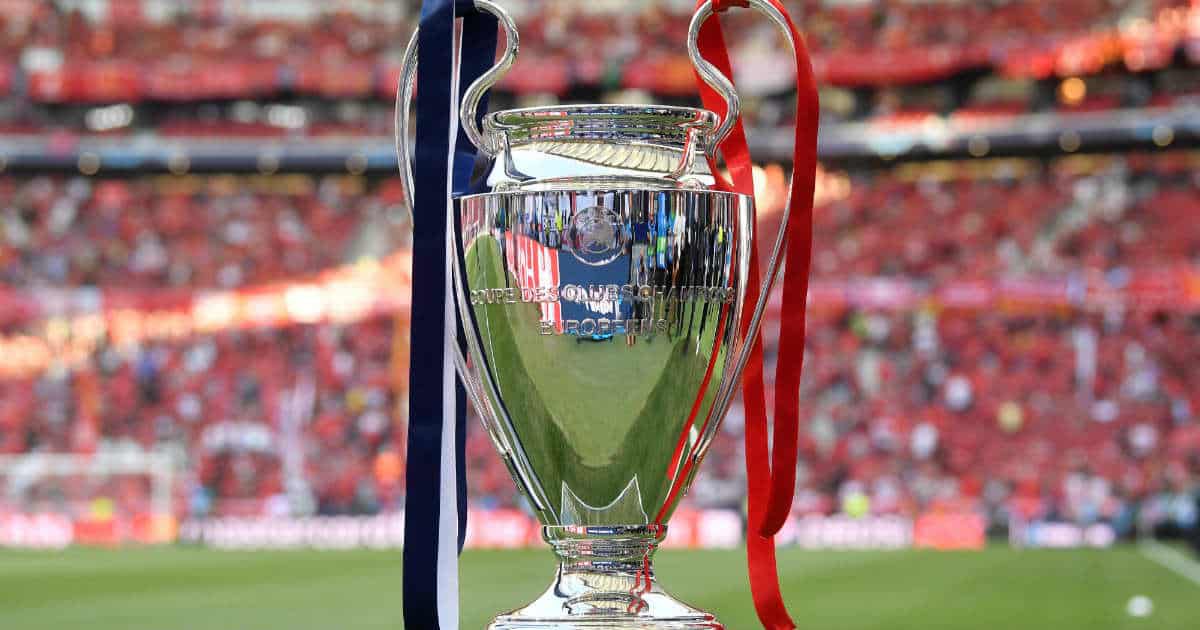