Here’s a look at what happened on this day, 24 June, throughout history. We remember the news, events, and people that influenced the course of history forever.

1976 | The Principal’s office in Hlengisi Primary, Nyanga, outside Cape Town is burnt down in connection with the Soweto uprising.

1977 | Josiah Mutabuzi Isaya Kibira is the first African to be elected president of the LWF.

2002 | A passenger train has collided with a goods train and been derailed in Tanzania leaving over 200 dead and 500 severely injured.

READ: On This Day: What happened on 23 June?

1969 |  A great week for movie releases including The Love Bug from Disney and True Grit starring John Wayne.

2014 | Lyrics of “Like a Rolling Stone” handwritten by Bob Dylan sell at auction for a record US$2 million. 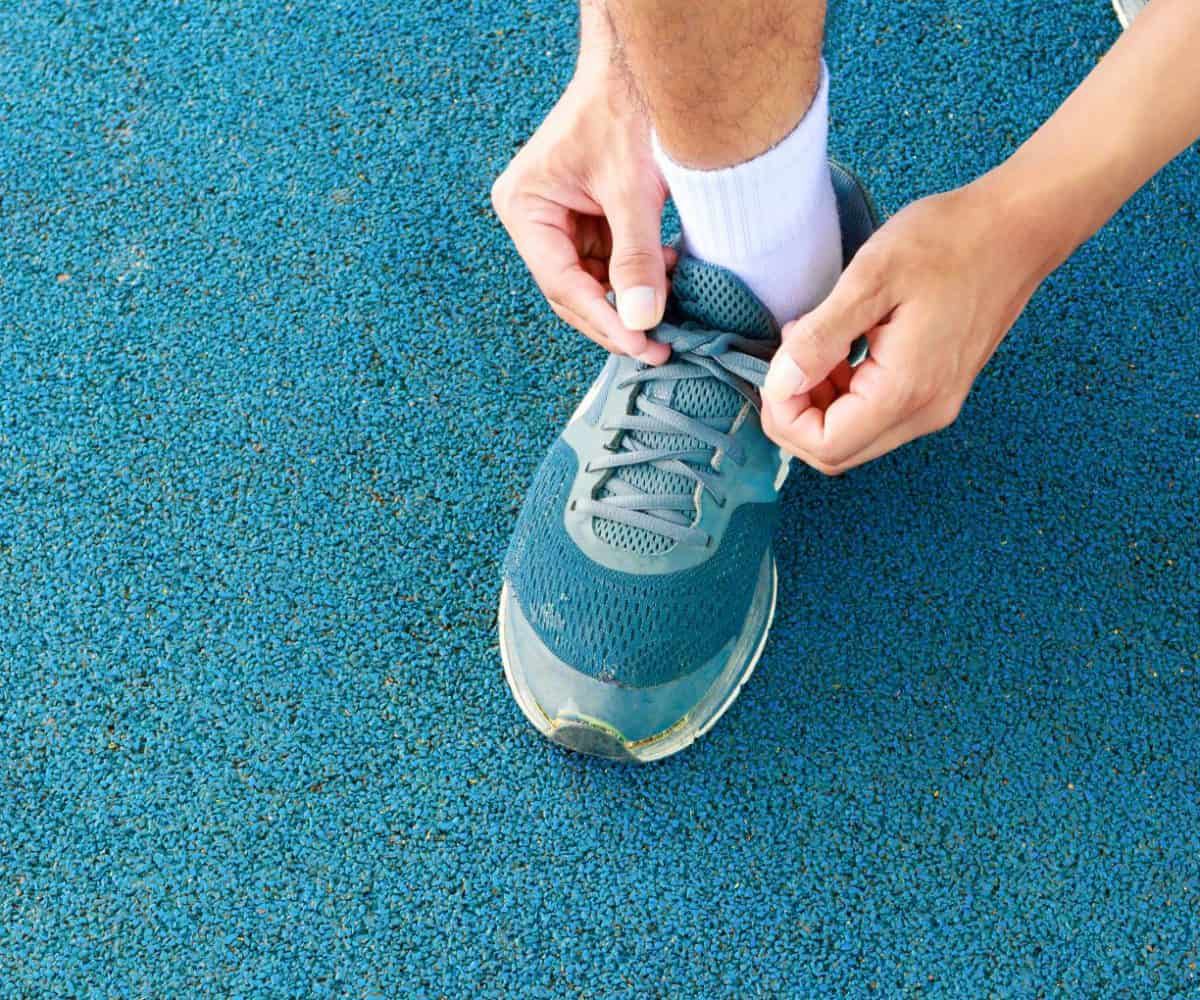