Here’s a look at what happened on this day, 24 April, throughout history. We remember the news, events, and people that influenced the course of history forever.

1968 | Mauritius becomes a member of the United Nations.

1970 | The Gambia becomes a republic within the Commonwealth of Nations.

2001 | The Construction Industry Development Board (CIDB) was launched by Jacob Zuma.

READ: On This Day: What happened on 23 April?

The Wodaabe tribe from northern Africa only name their children when they are twelve years old. 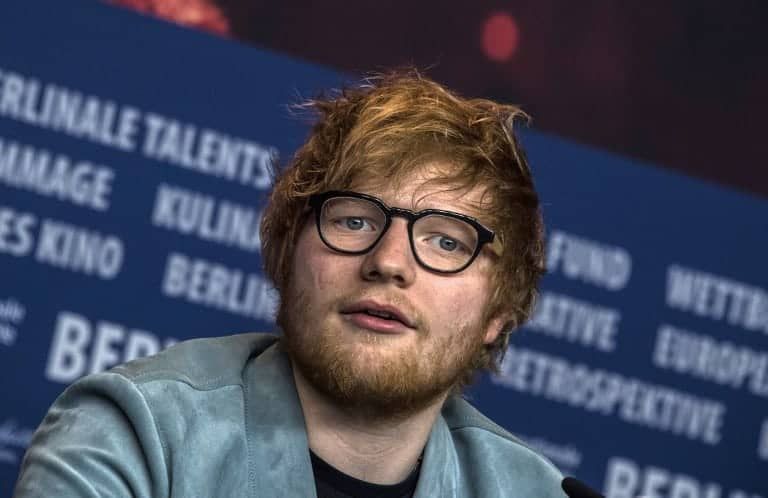