Here’s a look at what happened on this day, 20 April, throughout history. We remember the news, events, and people that influenced the course of history forever.

2018 | Cyril Ramaphosa leaves the Commonwealth summit due to protests by residents of Mahikeng in the North West province demanding the resignation of provincial Premier Supra Mahumapelo.

2018 | An Algerian woman was denied her citizenship in France after she refused to shake hands with a senior official due to religious beliefs.

READ: On This Day: What happened on 19 April?

2012 | Eva Mendes is named one of the Most Beautiful at Every Age by People magazine.

2020 | Shatta Wale, a Ghanaian reggae-dancehall artist releases his new album The Manacles of a Shatta.

The first great civilization in Africa started in Egypt in 3000BC. 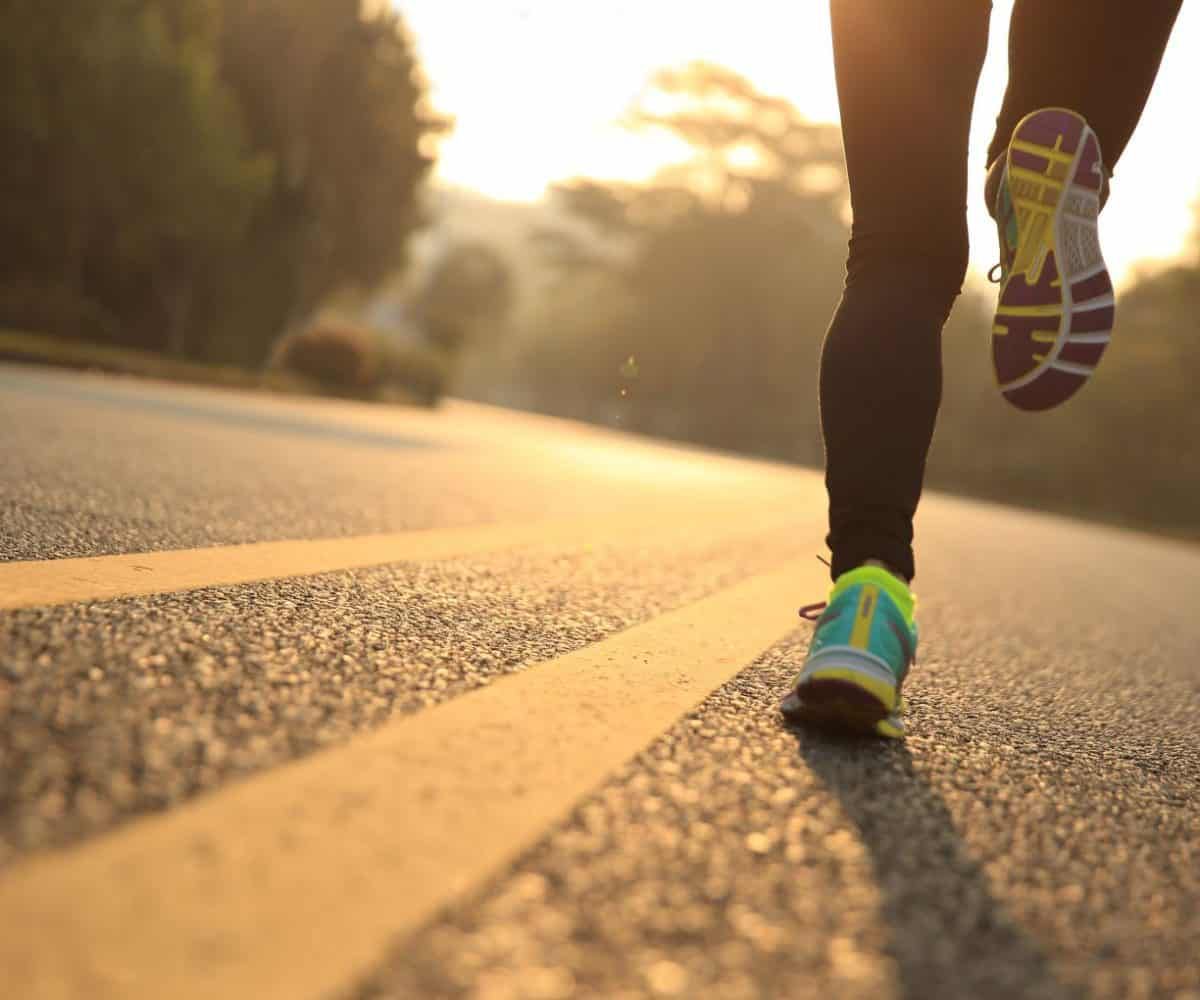