Here’s a look at what happened on this day, 19 June, throughout history. We remember the news, events, and people that influenced the course of history forever.

READ: On This Day: What happened on 18 June?

2015 | Oscar Chauke scores a 12-round points victory over Prince Ndlovu in Giyani to retain the SA featherweight title.

1905 | The world’s first nickelodeon opened showing a silent film called The Great Train Robbery the name nickelodeon was used as it cost 5 cents or a nickel to watch the movie or live vaudeville acts.

1910 | The First Father’s Day was celebrated for the first time in Spokane, Washington.

There are an estimated 1,500 – 2,000 languages spoken on the continent of Africa! More than 500 languages are spoken in Nigeria alone, and the country of South Africa has 11 official languages. 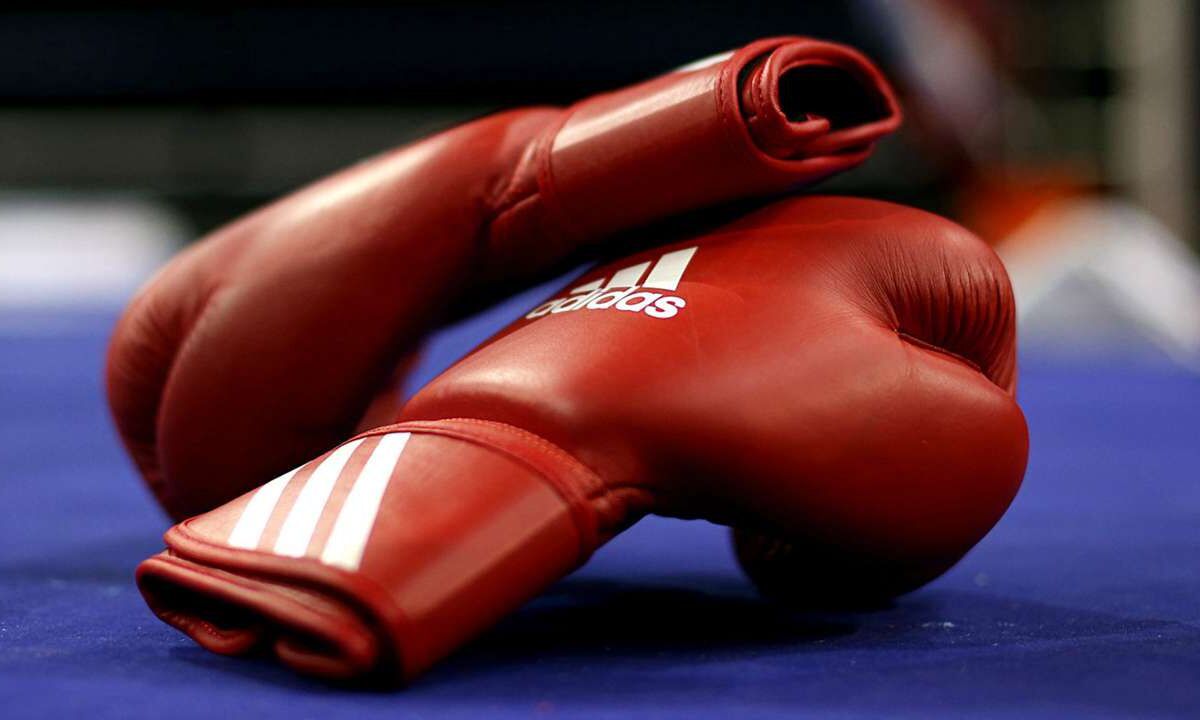