Here’s a look at what happened on this day, 18 June, throughout history. We remember the news, events, and people that influenced the course of history forever.

1953 | The Egyptian revolution of 1952 ends with the overthrow of Muhammad Ali dynasty and the declaration of the Republic of Egypt.

2007 | An estimated 600 million barrels worth of oil discovered in Ghana by U.K. based company called Tullow.

READ: On This Day: What happened on 17 June?

2009 | Pakistan South Africa lost the semi-final match to Pakistan by 7 runs at the ICC World Twenty20 in England.

2010 | South African cricketer Graeme Smith scored the highest with 132 runs at Day 1 of the 2nd Test in West Indies.

2001 | The Fast and the Furious film starring Paul Walker, Vin Diesel and Michelle Rodriguez was released.

Ethiopia is the only African country with its own alphabet, called Ge’ez. It has been in use since the 5th century, making it one of the world’s oldest alphabets still in use. 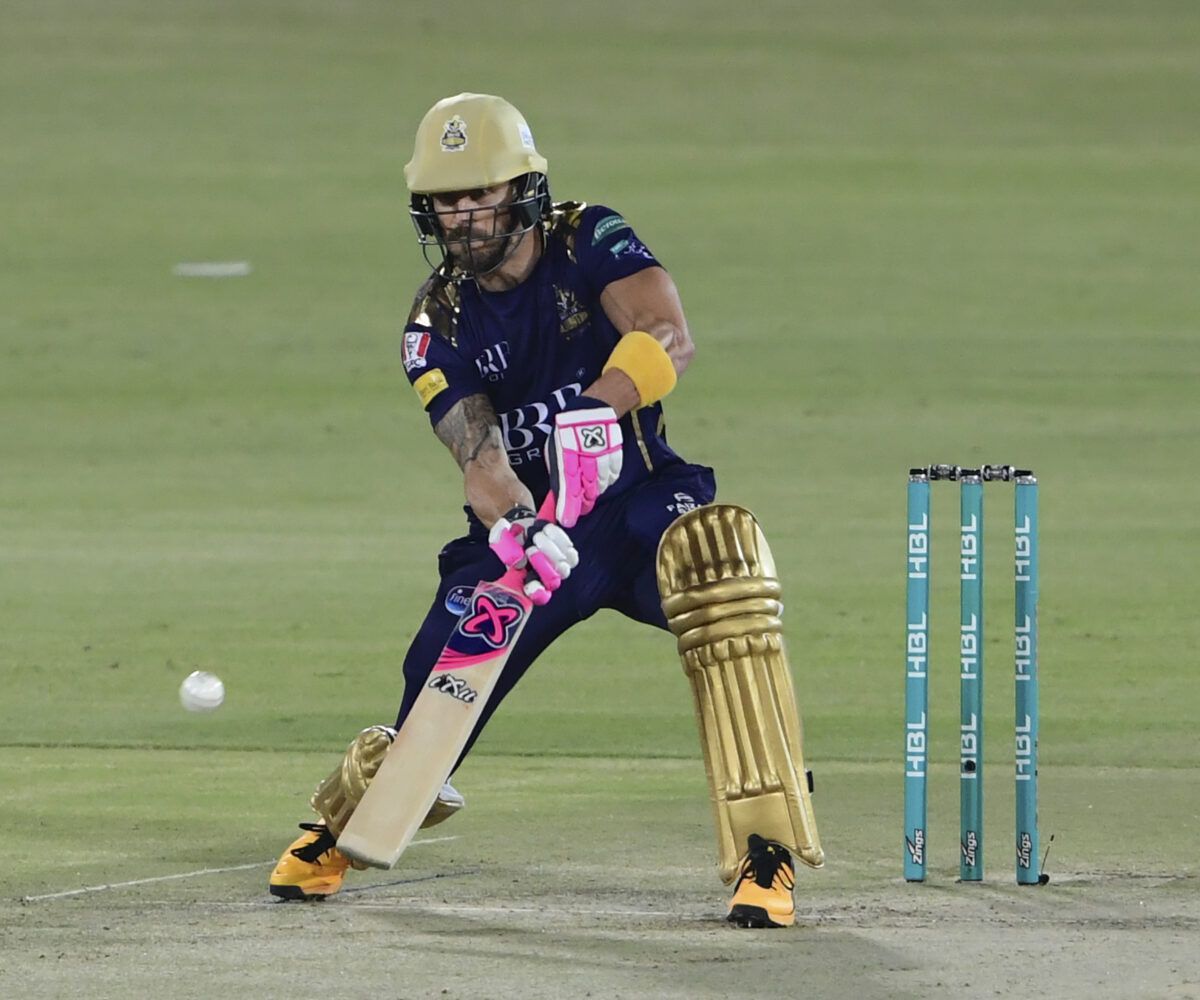