Here’s a look at what happened on this day, 18 February, throughout history. We remember the news, events, and people that influenced the course of history forever.

1998 | Former President of Zambia Kenneth Kaunda, is put on house arrest for withholding information regarding the 1997 failed coup.

READ: On This Day: What happened on 17 February?

1920 | Founder of the African and European Investment Company, Sammy Marks (77)

1996 | Sachin Tendulkar scores 127 runs for India against Kenya in their first ODI at the Cricket World Cup.

The Gambia is the smallest country on the African mainland. 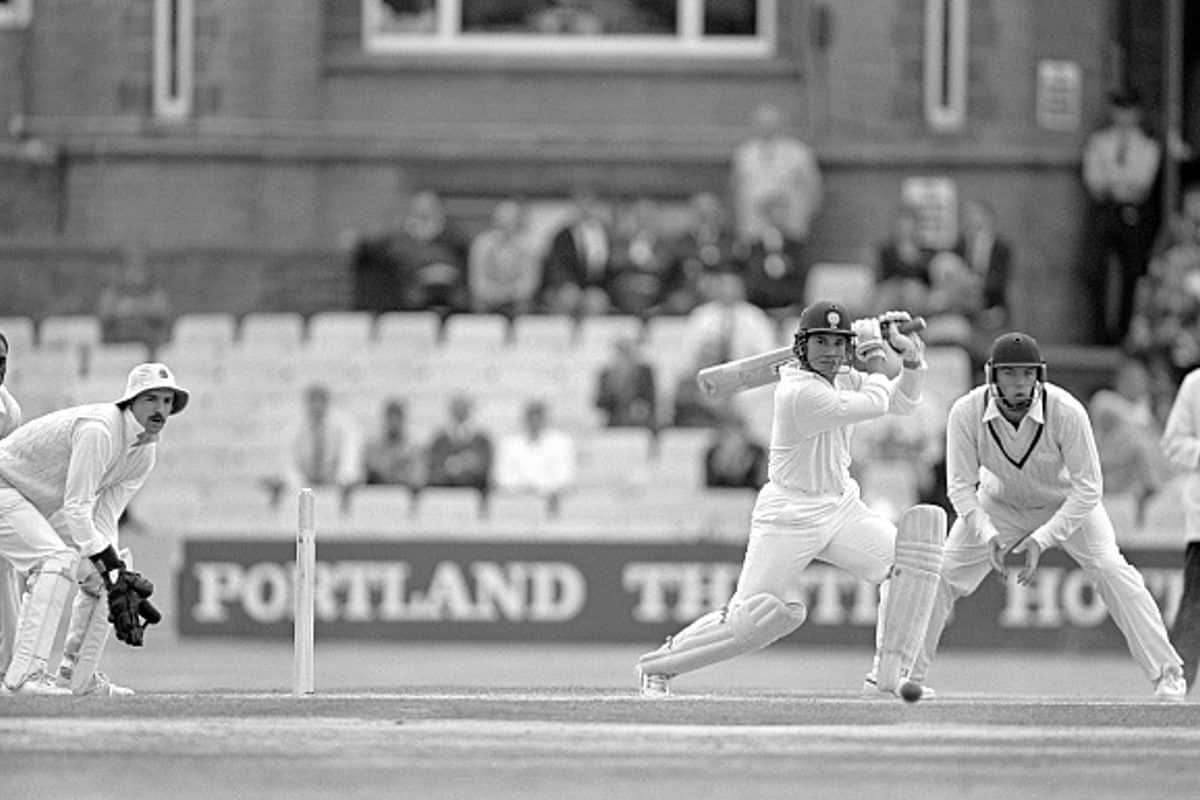