Here’s a look at what happened on this day, 17 June, throughout history. We remember the news, events, and people that influenced the course of history forever.

1986 | South African government censors reporters and news media during apartheid due to unrest in the townships.

2005 | Ugandan born cleric, John Sentamu, named Archbishop of York and becomes the first black person to be appointed archbishop in the Church of England.

READ: On This Day: What happened on 16 June?

2018 | “The Incredibles 2” sets a box office record for an animated release, earning $180 million its opening weekend

While Europe and Africa may seem far apart, they’re actually separated by less than 9 miles of water at the Strait of Gibraltar, which separates Spain from Morocco. 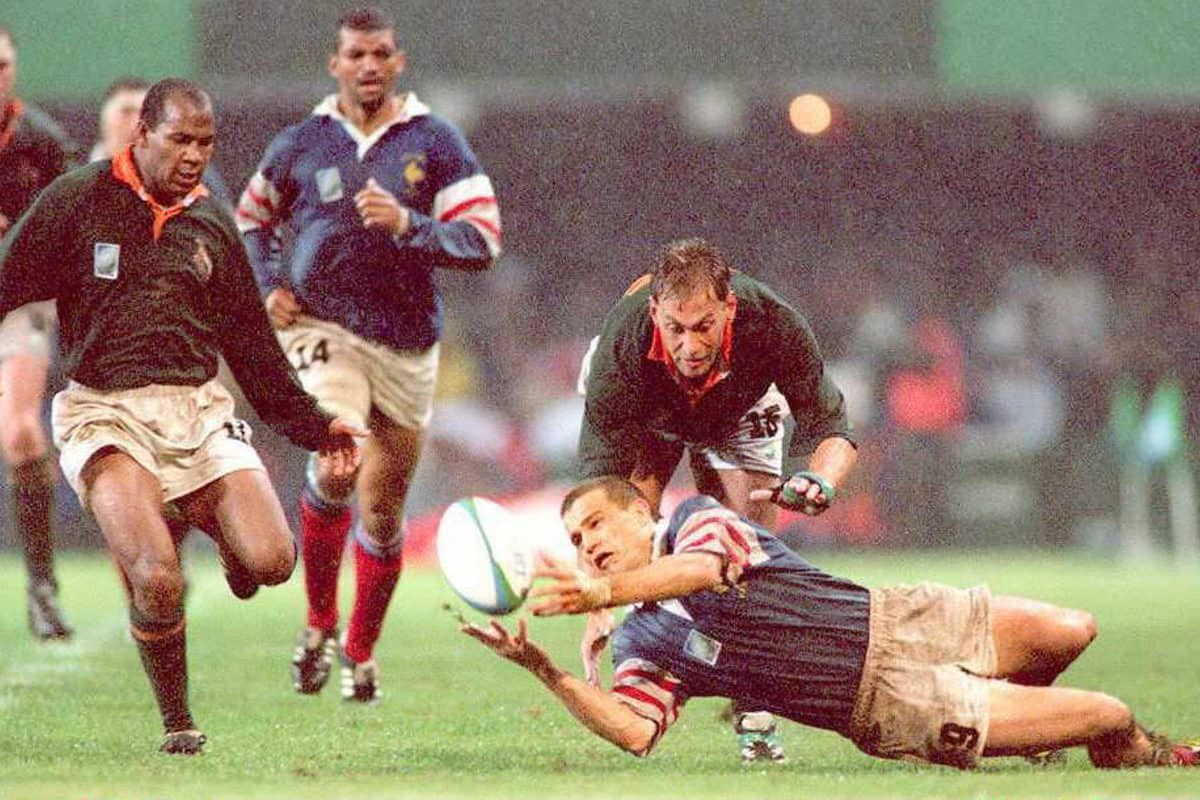