Here’s a look at what happened on this day, 17 April, throughout history. We remember the news, events, and people that influenced the course of history forever.

1923 | Emperor Haile Selassie of Ethiopia put an end to the slave trade.

1969 | Christiaan Barnard performed a heart transplant on Dorothy Fischer. She became the first female in South Africa to undergo such a procedure and she lived for 12 years after the operation.

2019 | The biggest blue diamond was unveiled in Botswana. It is believed the stone was formed over 500 million years ago and it is one of the rarest in the world.

READ: On This Day: What happened on 16 April?

Western Sahara has a very small population and is mostly desert flatlands. 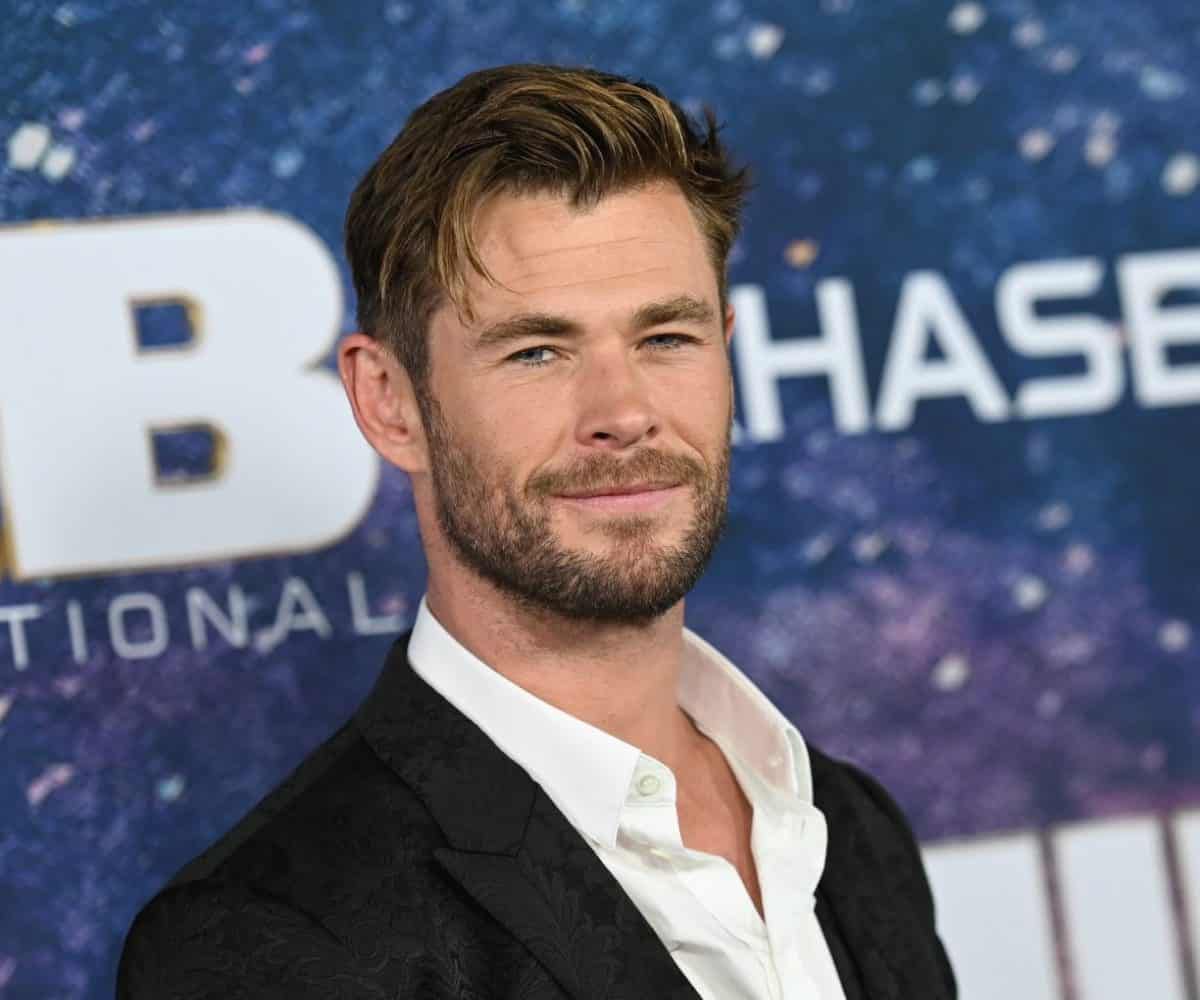