Here’s a look at what happened on this day, 16 June, throughout history. We remember the news, events, and people that influenced the course of history forever.

2000 | Israel complies with UN Security Council Resolution 425 and withdraws from all Lebanon except the disputed Sheba farms.

2002 | The first South African museum opened in Soweto and named in memory of Hector Pieterson.

READ: On This Day: What happened on 15 June?

1983 | Priest and Former Secretary-General of the ANC, James Arthur Calata (87)

The African pygmies are the shortest people in Africa. The average man is 1.45 m and the women are 1.33 m. 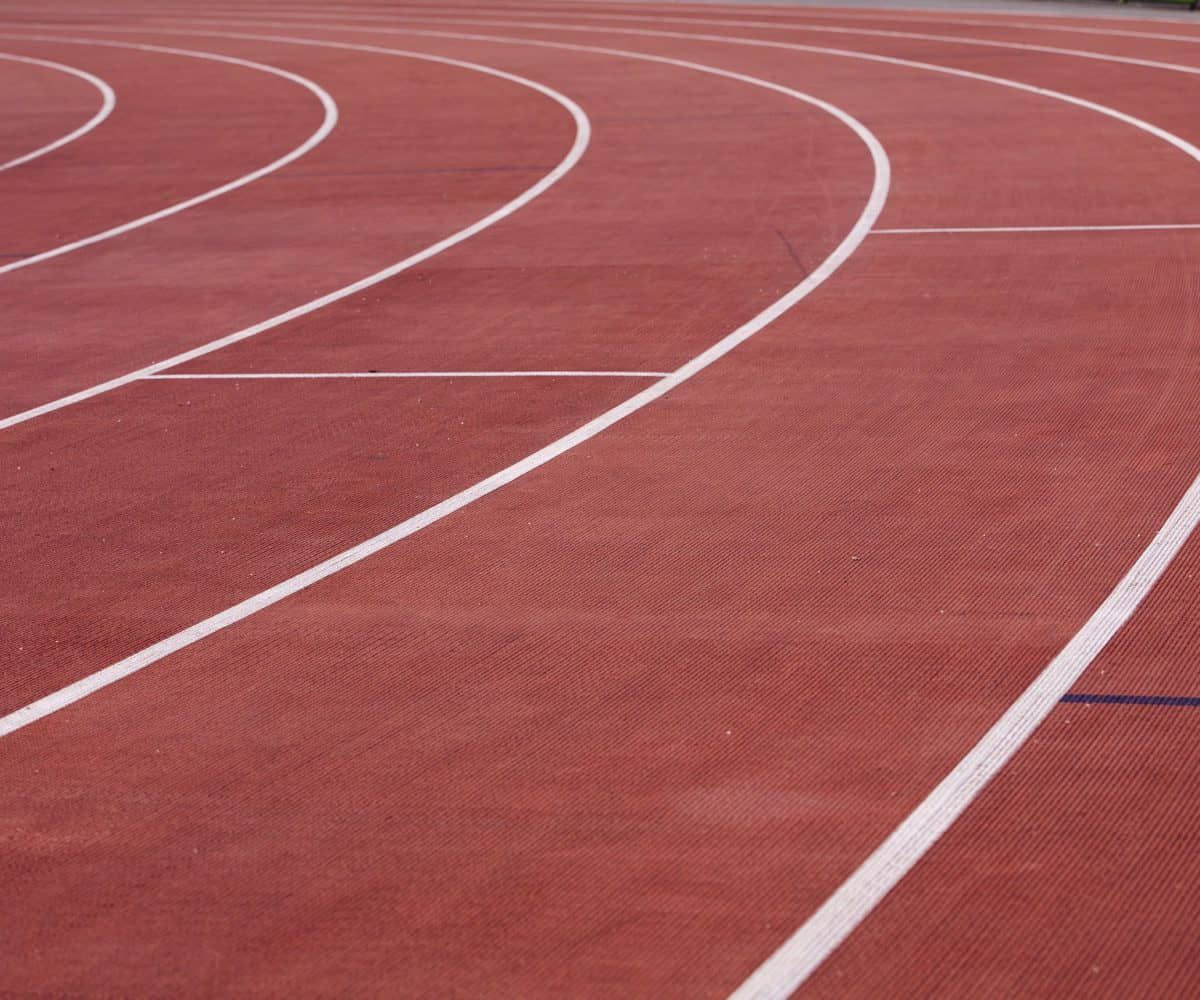