Here’s a look at what happened on this day, 15 June, throughout history. We remember the news, events, and people that influenced the course of history forever.

2019 | Ace Magashule attempted an anti-Ramaphosa coup with some of the parliament members.

2020 | According to Worldometers, South Africa recorded the 6th-highest number of new coronavirus cases in the world.

2020 | Congress of South African Students (COSAS) announced it will close schools in South Africa if students are not tested for COVID-19 before returning to school.

READ: On This Day: What happened on 14 June?

2020 | Nigerian businessman and member of the Senate, Adebayo Osinowo (64)

1909 | The Imperial Cricket Conference was founded by Representatives from Australia, England and South Africa. It was later renamed International Cricket Council.

The African pygmies are the shortest people in Africa. The average man is 1.45 m and the women are 1.33 m. 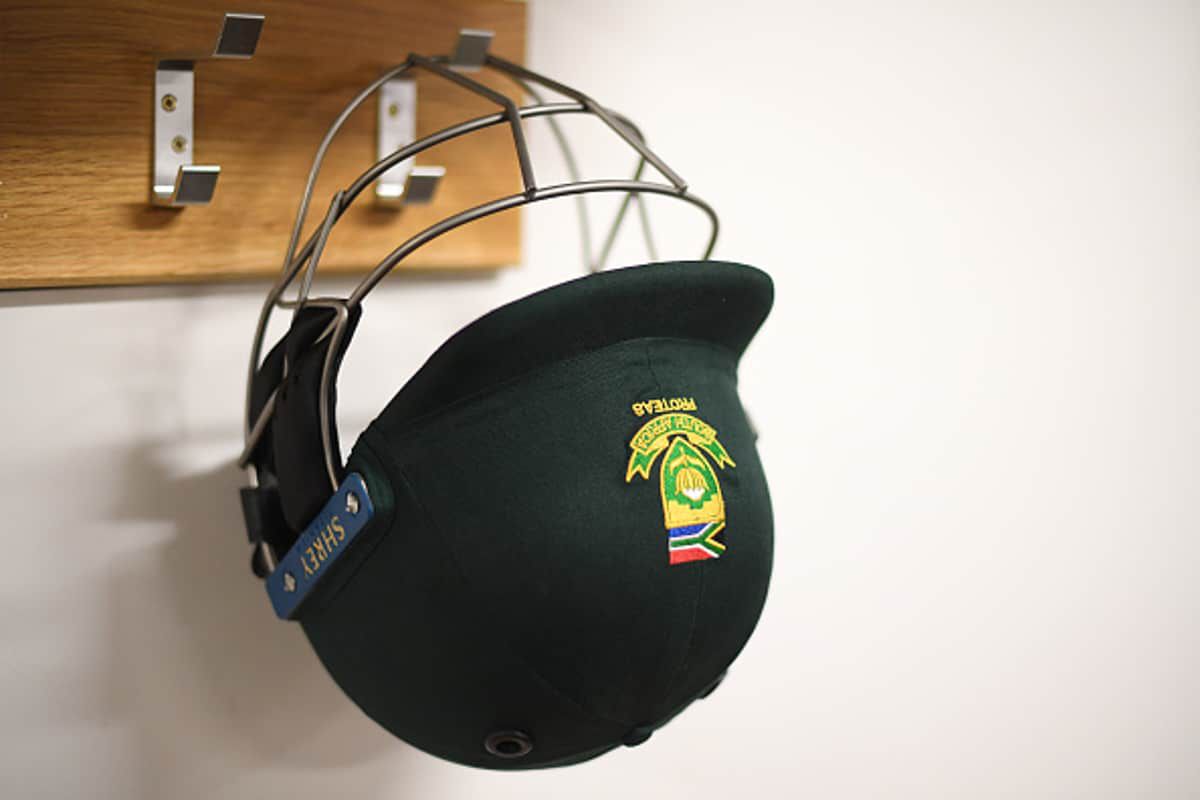