Here’s a look at what happened on this day, 13 April, throughout history. We remember the news, events, and people that influenced the course of history forever.

1964 | Ian Douglas Smith becomes prime minister of Southern Rhodesia (now known as Zimbabwe). He was the first prime minister to have been born in the country.

1992 | Two years after Nelson Mandela was released from prison he announced that he was separating from his wife of 34 years, Winnie Madikizela-Mandela.

1994 | More than 1000 Tutsi civilians seeking refugee at Musha church in Rwanda were killed when the church was set on fire by the army.

2015 | A vessel carrying 550 migrants sank just off the Libyan coast and close to 400 people drowned.

2019 | The World’s largest plane with a wingspan of 117m (385 ft) took its first flight from Mojave, California. It was built by Stratolaunch as a flying launchpad for satellites.

READ: On This Day: What happened on 12 April?

2019 | Nigerian former President of the courts of appeals, Mamman Nasir (89) 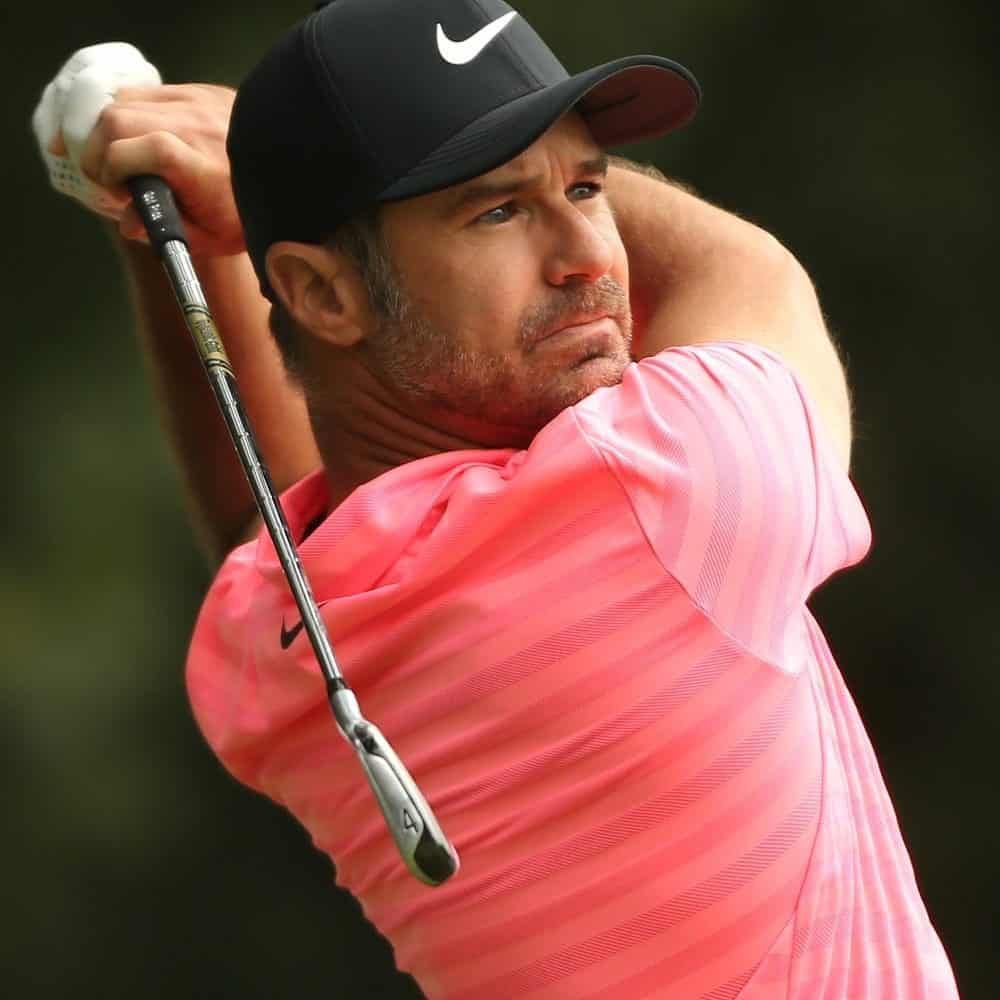