Here’s a look at what happened on this day, 09 May, throughout history. We remember the news, events, and people that influenced the course of history forever.

1936 | Mostafa El-Nahas is sworn in as the Prime Minister of Egypt for the third time.

2009 | Jacob Zuma is sworn in as the President of South Africa.

2017 | The new Metrorail train was launched by President Jacob Zuma.

2001 | Accra Sports Stadium disaster –  129 football fans die in a stampede caused by the firing of tear gas by the police at the stadium.

Lake Victoria which was renamed after Queen Elizabeth is the largest lake in Africa and the second-largest freshwater lake in the world. 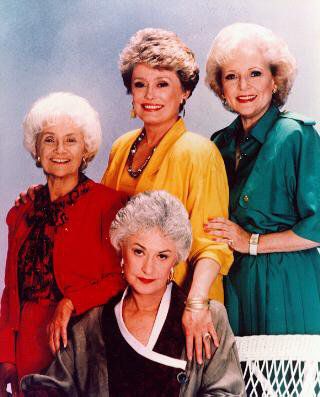 ‘Trolls Are Small-Minded People’ – Mercy Eke
Singer Lyta’s Babymama Calls Him Out For Abandoning His Child
If You Break Another Woman’s Home, Someone Else Will Snatch The Man From You: Bobrisky
Eskom on Code Red: Load shedding likely ‘every week, for next three months’
See Pre-Wedding Photos Of Angry Bride
Erica’s Twitter Account Gets Verified