Here’s a look at what happened on this day, 05 June, throughout history. We remember the news, events, and people that influenced the course of history forever.

1900 | The British army conquered Pretoria in the Second Boer War.

1991 | The Abolition of Racially Based Land Measures Act 108 of 1991 was adopted in South Africa. It dismissed the segregation laws relating to the use and occupation of land.

2019 | President of Kenya, Uhuru Kenyatta, announced that the use of plastics in national parks, forests and beaches will be banned and will become effective on 5 June 2020.

2019 | The Zimbabwean government and the European Union ambassadors met formally to discuss ways of ending decades of trade and economic hostility.

READ: On This Day: What happened on 04 June?

2011 | Africa Cup of Nations qualification – Ivory Coast and Botswana qualify for the finals after beating Benin and Malawi respectively.

The University of Al-Karaouine located in Morocco is the world’s oldest educational institution and it is still functioning in Africa. It was founded in 859 AD by Fatima al-Fihri. 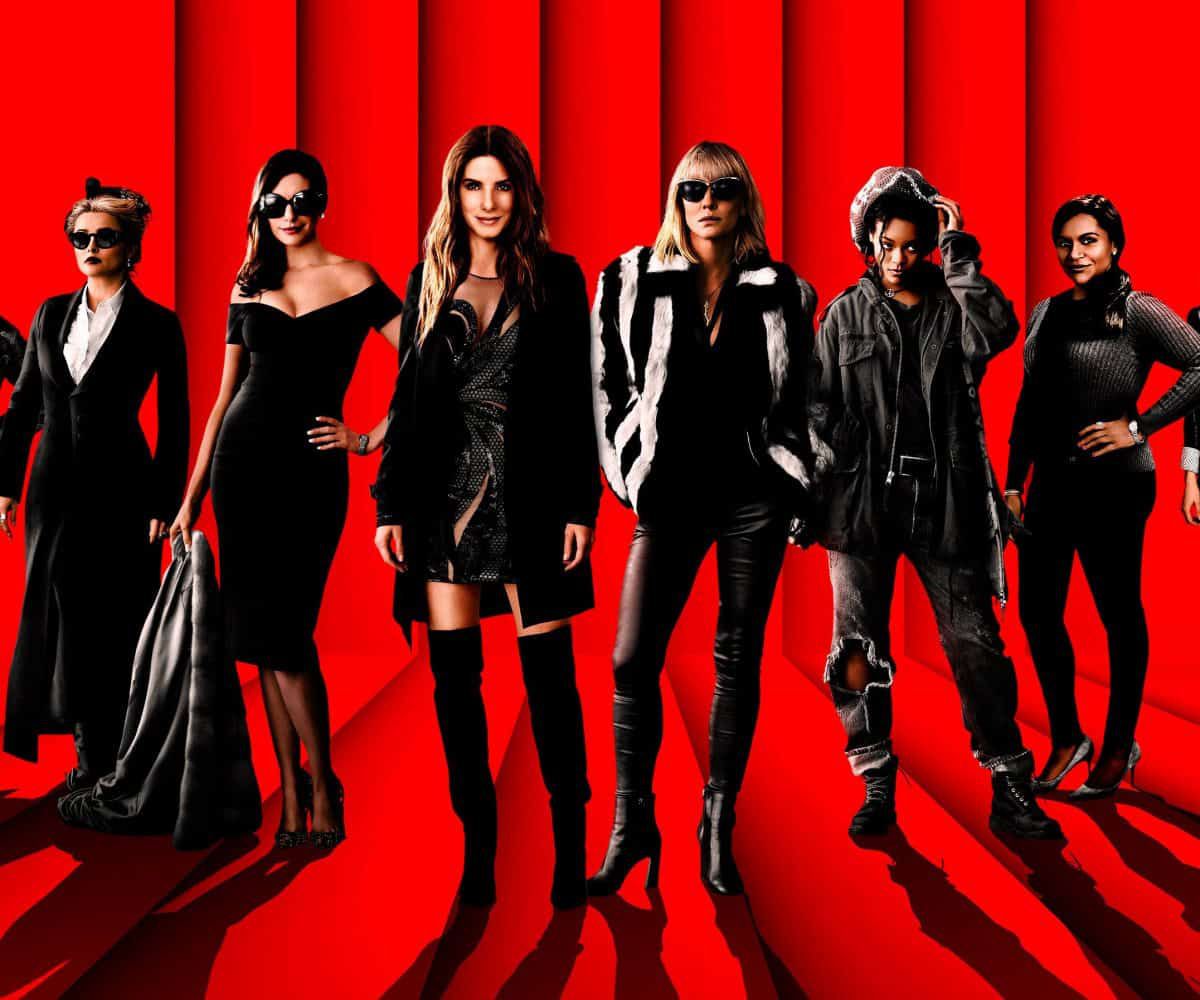 Wizkid To Linda Ikeji: Good Man Will Not Find You Until You Start Minding Your Business
Dlamini-Zuma ‘could lose lockdown authority’ due to legal action
‘Blatant power grab’: Steenhuisen blasts lockdown extension
“We Will Not Shut Up Or Respect You” – Actress Beverly Naya Blasts Lagos Lawmaker, Moji Alli-Macaula...
Andile Lungisa eats humble pie over statement on SCA judges
Why My Album Had No Features – Singer, Joeboy