Here’s a look at what happened on this day, 02 May, throughout history. We remember the news, events, and people that influenced the course of history forever.

2020 | South African Police Service members arrested 18 Fraserburg residents after a group demand to be sold liquor and cigarettes in Karoo.

2020 | The corruption case against former President Jacob Zuma for unlawfully pocketing millions of rands from the controversial arms deal was postponed to 23 June 2020.

2008 | ‘Iron Man’ the first film in the Marvel Cinematic Universe (MCU) is released.

The world’s tallest and largest land animals which are the Giraffe and African Elephant come from Africa. 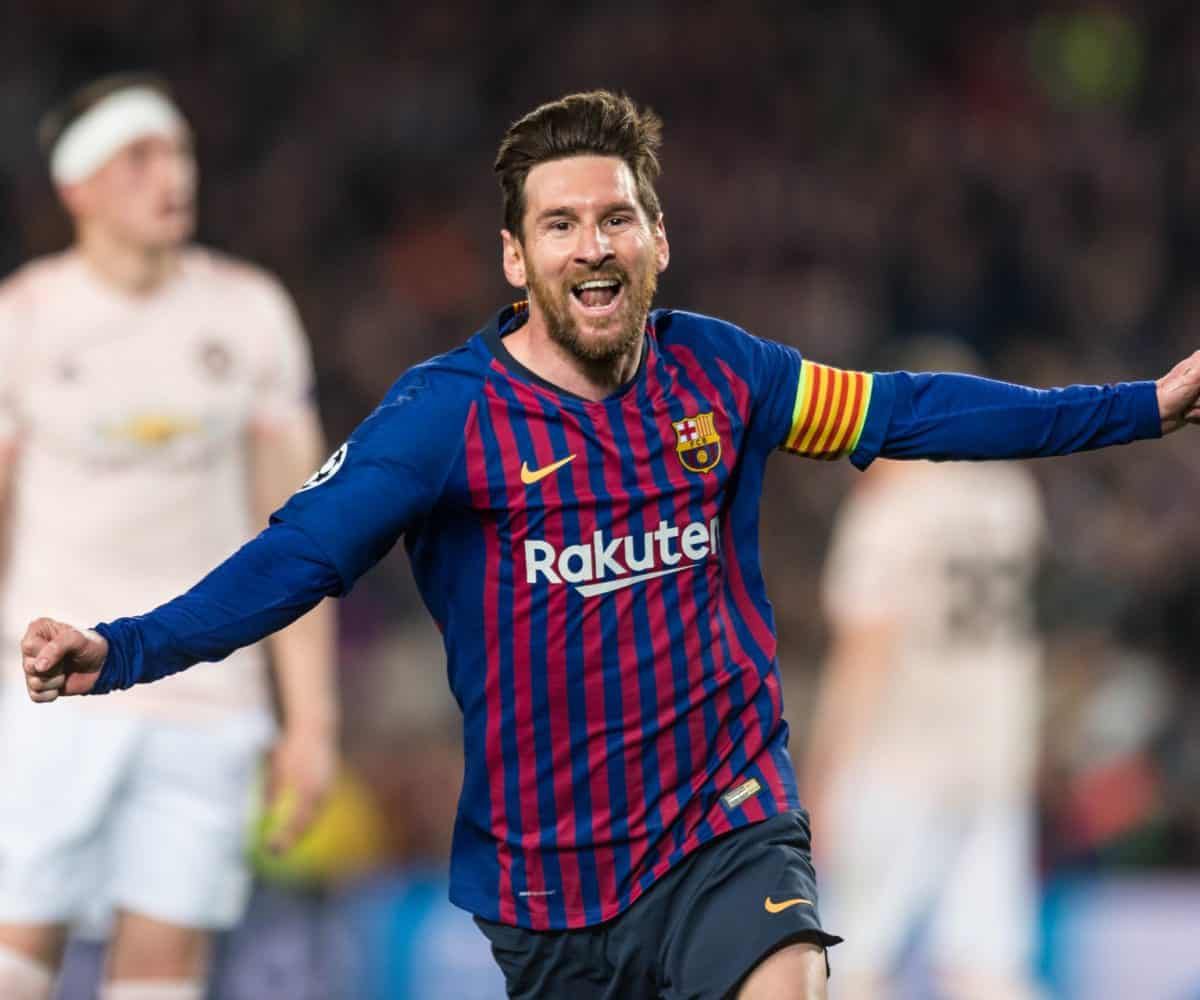