Here’s a look at what happened on this day, 02 April, throughout history. We remember the news, events, and people that influenced the course of history forever.

1930 | Haile Selassie is proclaimed Emperor of Ethiopia after the death of Empress Zewditu.

1987 | Ellen Kuzwayo becomes the first Black woman to receive an honorary degree from the University of the Witwatersrand.

2015 | 148 people are killed and 79 injured when gunmen attacked people at Garissa University College in Kenya.

2019 | Macky Sall is sworn in as the President of Senegal for a second term.

READ: On This Day: What happened on 1 April?

2017 | Brock Lesnar became the first wrestler to win both WWE and Universal Championships.

The largest frogs in the world that are a foot long and named the goliath frogs are found in Cameroon. 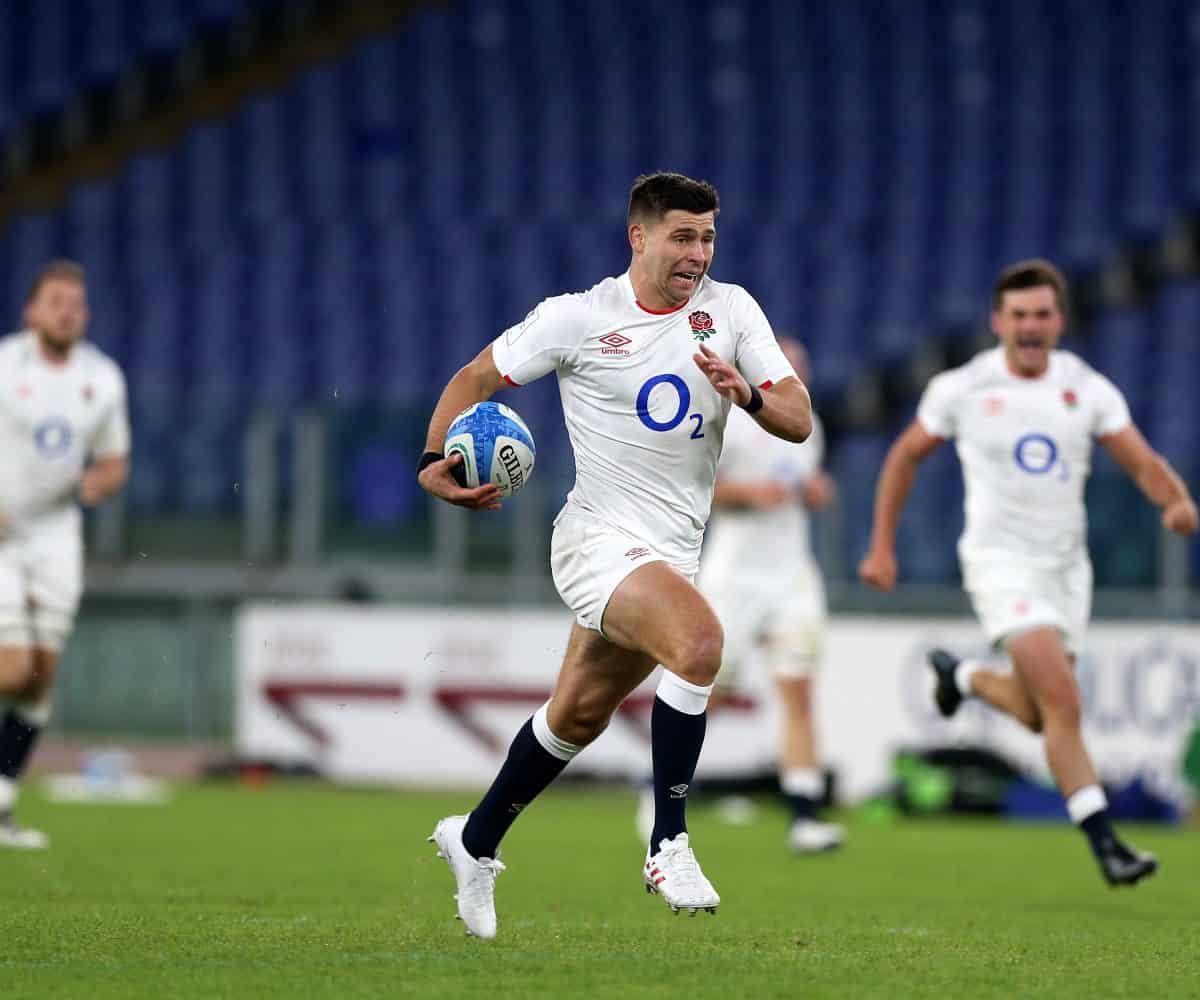 SASSA grants not in line with rising food, electricity prices
‘We Will Win, Don’t Give Up’, Actress Stella Damasus Encourages Nigerians
Twelve killed, 23 seriously injured on SA roads this weekend
#EndSARS: ’20-10-20 Is My New Plate Number’ – Small Doctor
Tunde Ednut Queries Why No Church Has Ever Held Prayers For Low Sperm Count In Men
Singer 9ice Publicly Apologizes To Wife For Cheating (Video)