Here’s a look at what happened on this day, 01 May, throughout history. We remember the news, events, and people that influenced the course of history forever.

1995 | Shots were fired while President Nelson Mandela is addressing A May Day rally at Umlazi stadium.

READ: On This Day: What happened on 30 April?

1999 | The first episode of ‘SpongeBob SquarePants’ is released on Nickelodeon.

The African continent is home to more than 50% of the world’s French-speaking population. 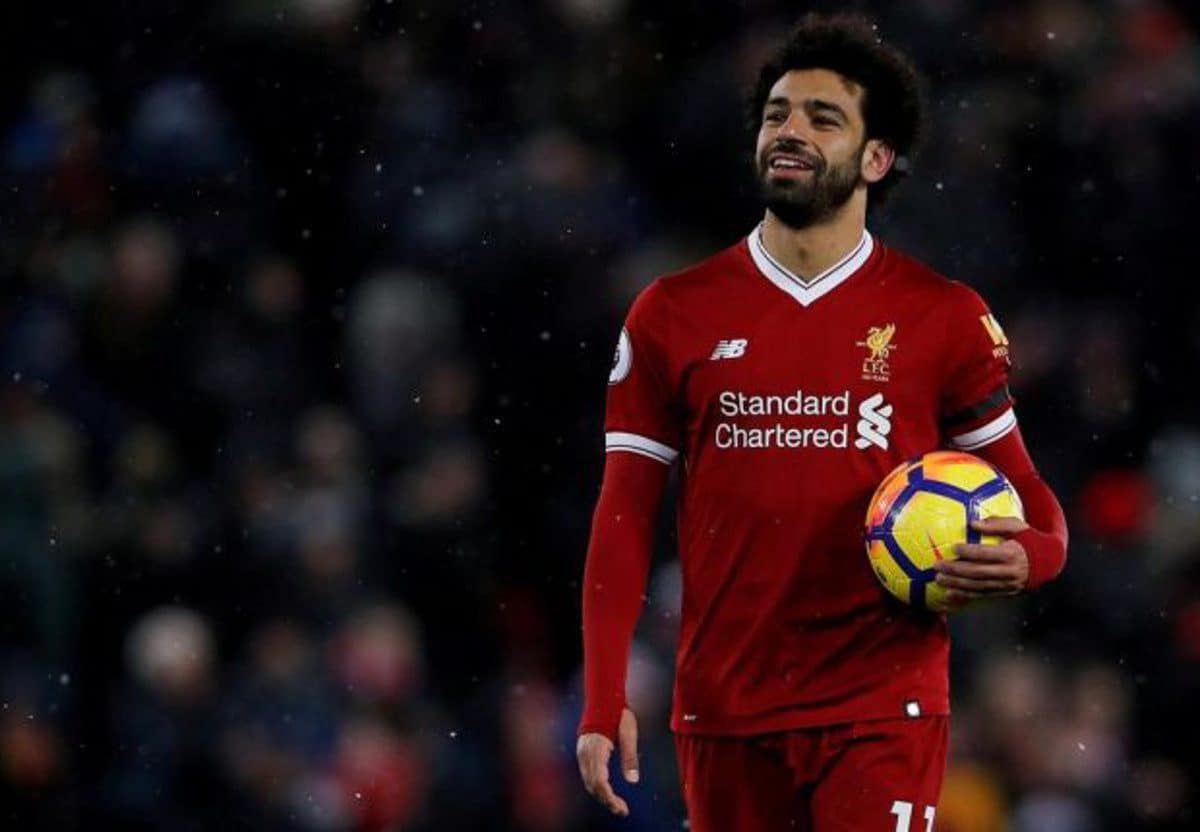