Here’s a look at what happened on this day, 01 April, throughout history. We remember the news, events, and people that influenced the course of history forever.

2016 | The EU imposed sanctions on three Libyan officials Agilah Saleh, Khalifa Ghweil and Nuri Abu Sahmain for hindering plans to form a Government of National Accord in Libya.

2019 | President of Algeria Abdelaziz Bouteflika announced that he would resign by 28 April.

2020 | Anglo American continued operations at Kumba Iron Ore Sishen mine in the Northern Cape even though there was a national lockdown.

READ: On This Day: What happened on 31 March?

2005 | Bayern Munich announces on its website that it was going to sign David Beckham as an April Fool’s joke.

2020 | The Wimbledon tennis championships were cancelled to Covid-19.

2012 | WrestleMania XXVIII: The Rock defeats John Cena, in a match titled “Once in a Lifetime”. It was the highest-grossing pay-per-view (PPV) event in professional wrestling history.

2019 | Netflix hired a Kenyan producer Dorothy Ghettuba to work on the African content.

Four of the five fastest land animals in the world are found on the African continent (Cheetah, Wildebeest, Lion, and Thomson’s gazelle). 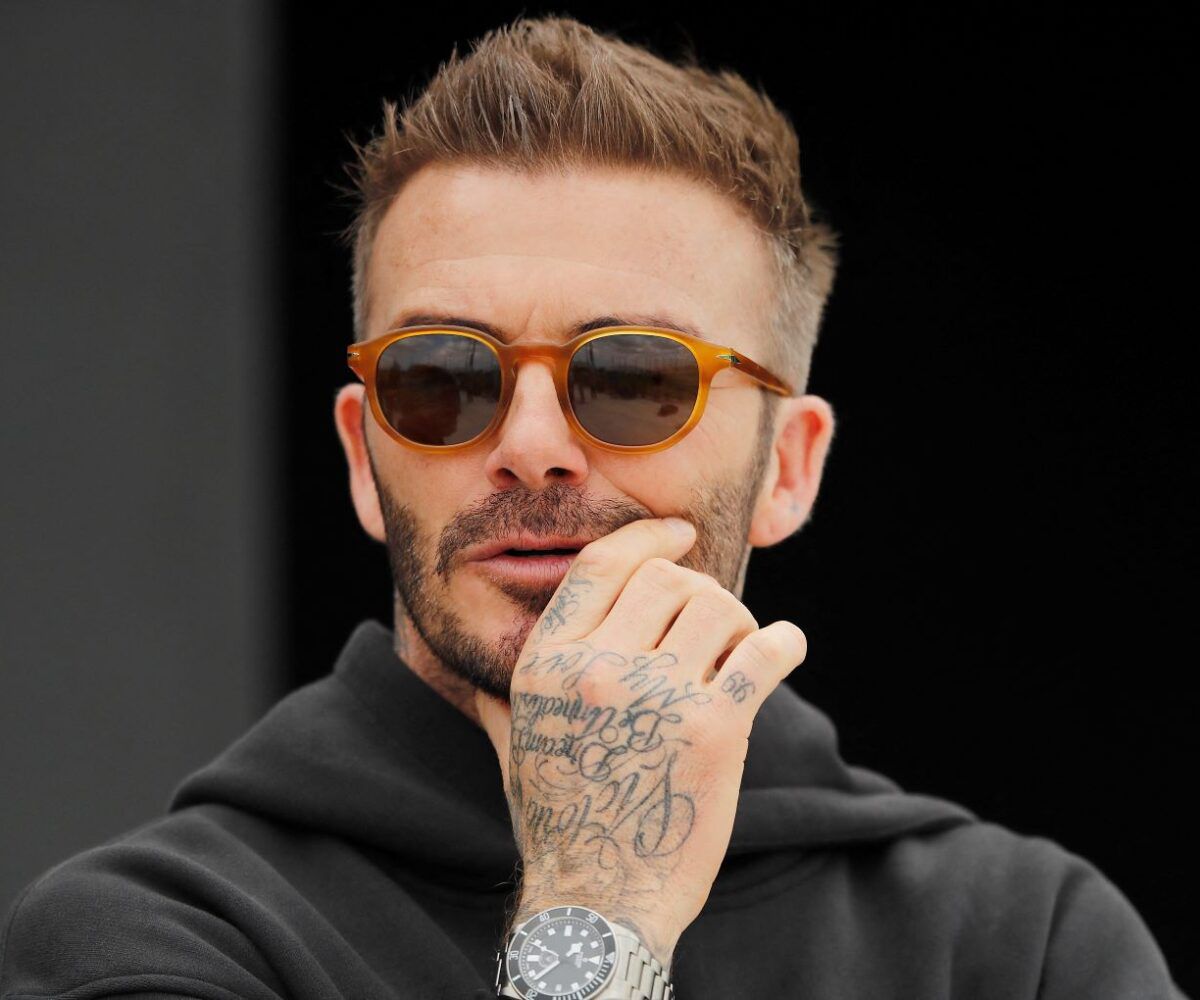