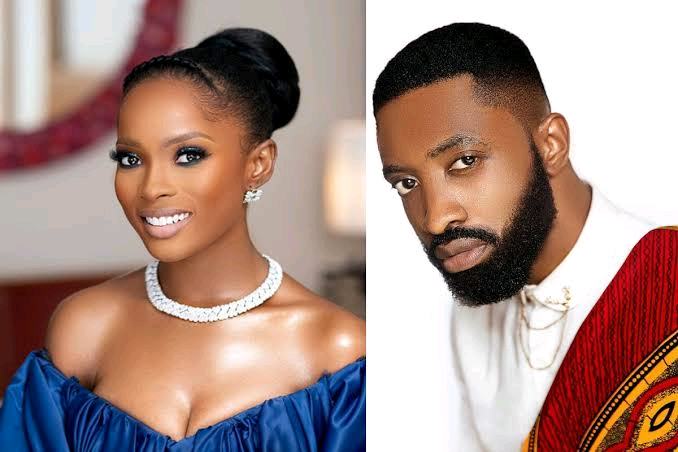 The ‘Thunder Fire You’ singer had shared a picture of himself on the microblogging platform.

Osunde then saw it as a good time to try to shoot her shot at him.

“Ric, even though you snapped these selfies like my daddy’s age mate, I can still marry you ❤️”, she wrote.

Read Also: There Is Too Much Pressure On TV People – Jemima Osunde

On Easter Sunday, April 4th, the Afro-RnB singer then shared another picture of himself with the caption:

“I give up Jemima, thank you for accepting me with my flaws. My Queen.”

Osunde has, however, added that the exchange is just for banter with the singer who is one of her favorite artists.