Many South Africans woke up to news of Bill and Melinda Gates’ split, after 27 years of marriage. With a combined networth of $146 billion dollars, this will undoubtedly be one of the most costly divorces the world has ever seen.

Gates, the founder of Microsoft, is the fourth wealthiest person in the world, behind Jeff Bezos, Elon Musk and Bernard Arnault. Over the years, the Gates have become known for being more than just an affluent couple and have garnered global praise for their philanthropical work, through their Bill and Melinda Gates Foundation.

Given their multibillion-dollar fortune, there is much speculation as to how much Melinda Gates (56) will walk away with. The divorce means the couple joins a unique list of the world’s most expensive divorces – here’s who’s already on that list.

Fellow billionaire and Amazon founder Jeff Bezos is said to have forked out a whopping $38 billion dollars in his divorce from MacKenzie Scott in 2019. She also received a 4% stake in Amazon, worth $36 billion and has since remarried. Bezos is currently dating news anchor Lauren Sanchez.

Before 2019, Alec Wildenstein’s divorce from his wife Jocelyn was considered the most expensive in history. The now late Alec was a billionaire businessman, art dealer and racehorse owner. The couple divorced in 1999 and Jocelyn was ultimately given a $2.5billion settlement and $100 million every year for 13 years afterward.

In 2013, media tycoon Rupert Murdoch finalised his divorce from his wife Anna (with whom he had split in 1999), after which $1.7 billion of his fortune went to her as well as $110 million in cash.

Here’s another split the world would never forget. Golfing champion Tiger Woods had to pay his wife Erin Nordegren a reported $110 million in their 2010 divorce, after a shocking cheating scandal. It was learnt that Woods had been unfaithful to his Swedish-born wife and slept with about 120 women during their marriage. 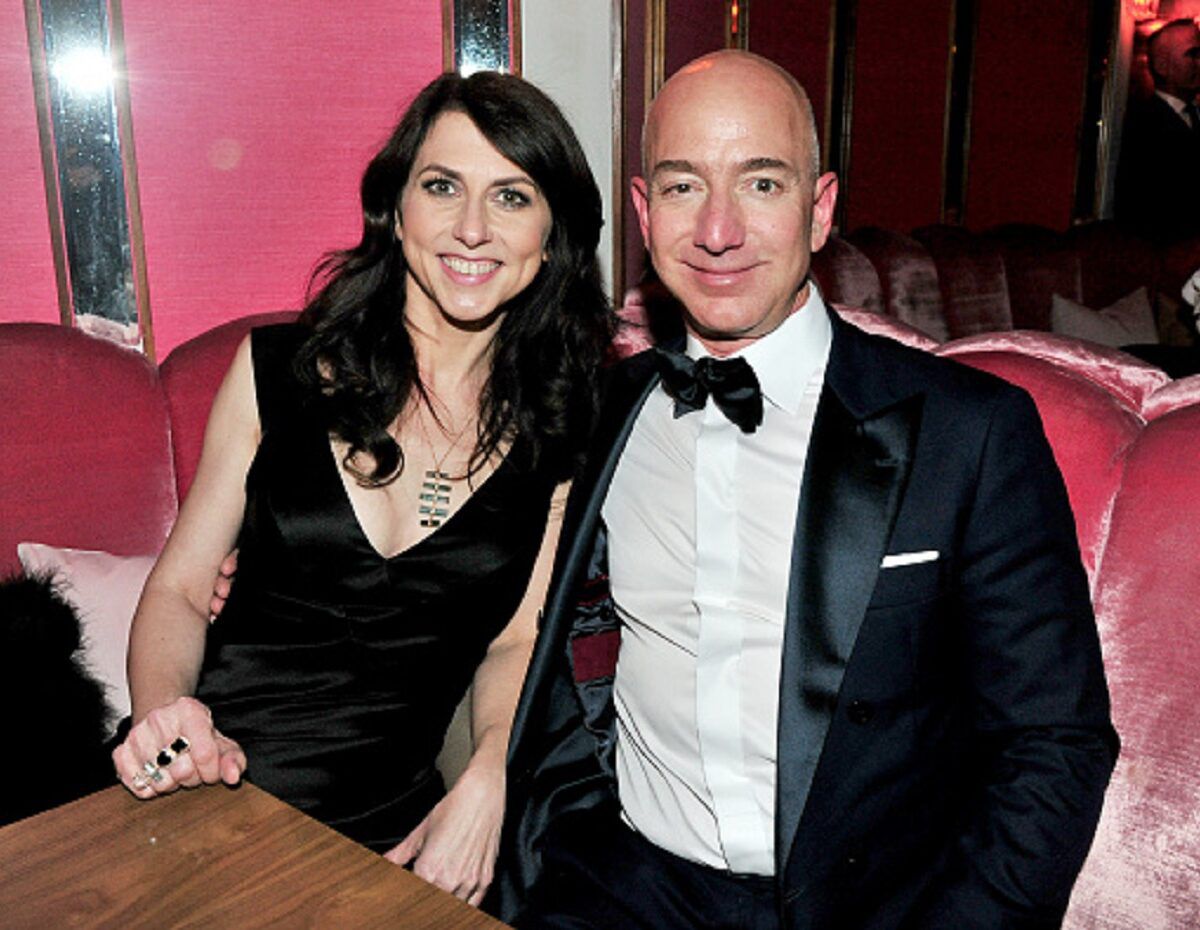