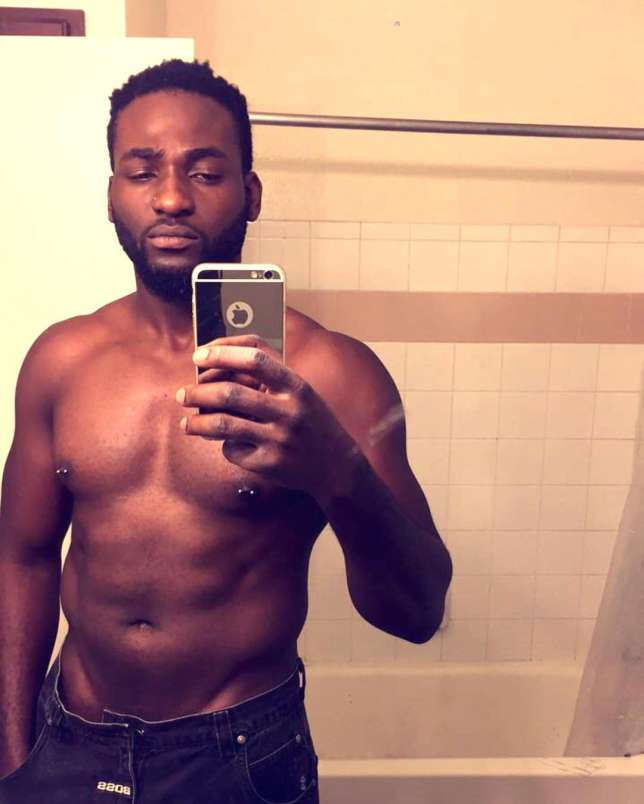 Nollywood actor, Gbenro Ajibade has opened up on being found attractive by gay men and how he handles all the advances from them.

In an interview with Inside Nollywood, Gbenro said;

“I know my piercings often give people wrong impressions about me but that is their own issue, not mine. People that see and mistake me for a homosexual are myopic; they don’t see far. They should travel more. My piercings are about me being unique in my own style. I started as a model before becoming an actor. My piercings are 15 years old. I don’t care what people say about me.

“I have had series of encounters with gays. I am a tall, dark and handsome guy so a lot of them get easily attracted to me. At first, I used to get angry and get into fisticuffs with them but now, I have learned to accept them for who they are.”

Read Also: [Photos]: Osas Ighodaro and Gbenro Ajibade celebrate their daughter’s 3rd birthday in the US

Ajibade made news a few months ago after he took to social media to call out his wife, Osas Ighhodaro over her excessive partying lifestyle, not putting into consideration their daughter.

Speaking on this, he said; “Osas and I are still good. Back then I tried to use my ranting on Instagram to call her to order but unfortunately, decisions were made and I had to tag along but we are good. Some people would ask if ranting on social media was the only means of addressing the issue but they won’t understand. However, I still have love and respect for her regardless. She is still a good woman. The fact that it didn’t work out won’t make me say otherwise. If not for anything, we have a child; an innocent child. That experience has taught me a lot about life. It has helped me become a better person. I can still marry from the entertainment industry if I so wish. The fact that my marriage crashed is not because we are both in the same industry.”