Here’s is a roundup of the week’s funniest, most offbeat stories from around the world. Everyone’s buzzing about Oprah “spex appeal” while Joe Biden’s dog got him self in a bit of trouble.

Let’s not forget about the Hong Kong thieves who were jailed for the armed robbery of 600 rolls of toilet paper, and that General Napoleon Bonaparte was recently imprisoned… Here’s what you need to know.

Funniest stories from around the world

While the world wonders which member of the British royal family asked Meghan and Harry what colour little Archie might be if it wasn’t Prince Philip, at least one person has come out of that interview well. Oprah Winfrey and her glasses.

The super-sized specs the US television host wore for the Earth-shattering audience with the Duke and Duchess of Sussex have sent the world wild with envy.

Gotti, the tiny Swiss company that make them, has been inundated with demands for the oversized “OR02” frames that its founder Sven Gotti made specially for Oprah. Gotti told AFP:

“I designed two different pairs for her. But she loved them so much she took both.”

The 67-year-old star has since bought 20 more pairs and wore a selection for her interviews with Barack Obama, Lady Gaga and Dolly Parton.

Second on this week’s roll of shame after the Windsors are the three Hong Kong thieves who were jailed for the armed robbery of 600 toilet rolls during panic buying early in the pandemic.

The men will spend three years in the can wiping away the shame of their crime – that’s two days for every roll.

Napoleon Bonaparte will also be spending the next few years behind bars. Like his famous French namesake this Napoleon is also a general… in the Jakarta police.

And like the great Corsican, the corrupt police chief is fond of the dramatic flourish. On being sentenced for bribery, General Bonaparte declared from the dock:

“I have had enough of these humiliations […] I prefer to die rather than accept this shame for my family.”

The parallels don’t end there. Since Indonesia is an archipelago, General Napoleon – who will keep his rank in prison – is likely to serve his time on one of its 17 508 islands.

Indonesians often name their children after major historical figures, hoping that some of the glory rubs off.

In locals elections in 2014, seats were contested by a Yasser Arafat, Martin Luther and a certain Mr Hitler, who is far from the only person there named after the Nazi leader.

Another towering figure who has never been short of self-confidence is Zlatan Ibrahimovic. When the AC Milan striker got stuck in traffic heading to Italy’s Sanremo Music Festival where he was to perform – yes sing – he stopped a motorcyclist and asked him for his bike.

Zlatan being Zlatan, how could he refuse? The footballer made a video of the incident “because otherwise no one would have believed me”. The Swedish legend said:

“I’m not afraid to take risks and I couldn’t do anything else to get there in time.”

While the biker refused to let Zlatan actually ride, he did carry him to Sanremo, where the footballer sang the 1970s Italian hit Io Vagabondo with Bologna coach Sinisa Mihajlovic.

And how does Zlatan sing? Every bit as well as Joe Biden’s dog Major, who got himself into trouble by sinking his teeth into a White House security agent.

The German Shepherd was sent to the dog house for retraining back in Delaware with Biden’s wife Jill. The president has defended his Alsatians – Major and the much older Champ – saying “they’re good boys”.

Indeed, Major has a heartwarming back story. He was rescued from a dog pound by the Bidens, who hoped his energy would chase the pall of the pet-free Trump years from the White House.

The Donald was the first president in more than a century not to have a dog. Fastidious as ever of his credibility, Trump said it didn’t want to look “phoney” by getting one.

No matter how you’re celebrating this year, Champ and Major wish you a Merry Christmas. pic.twitter.com/SrZBT4vmpP 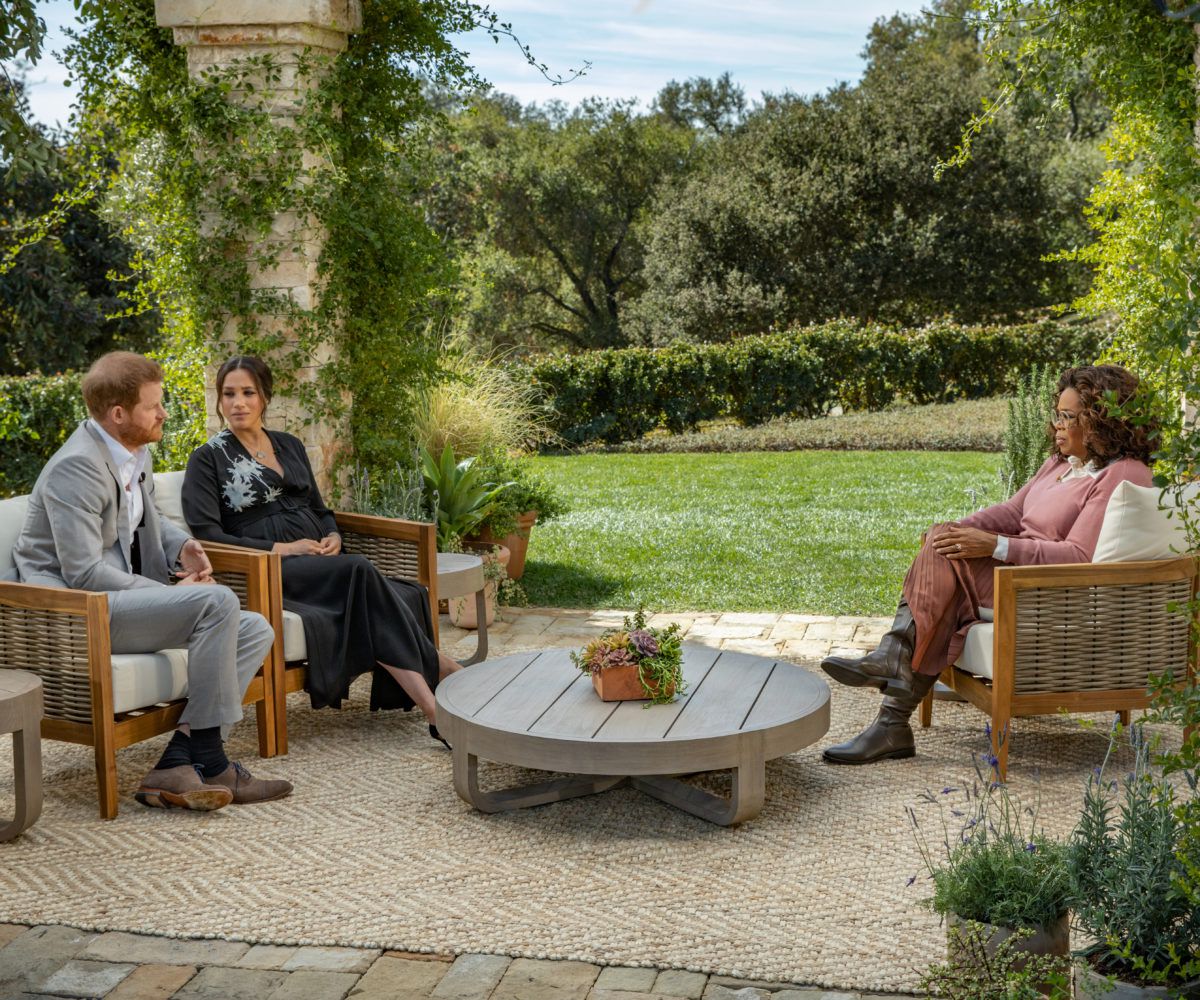 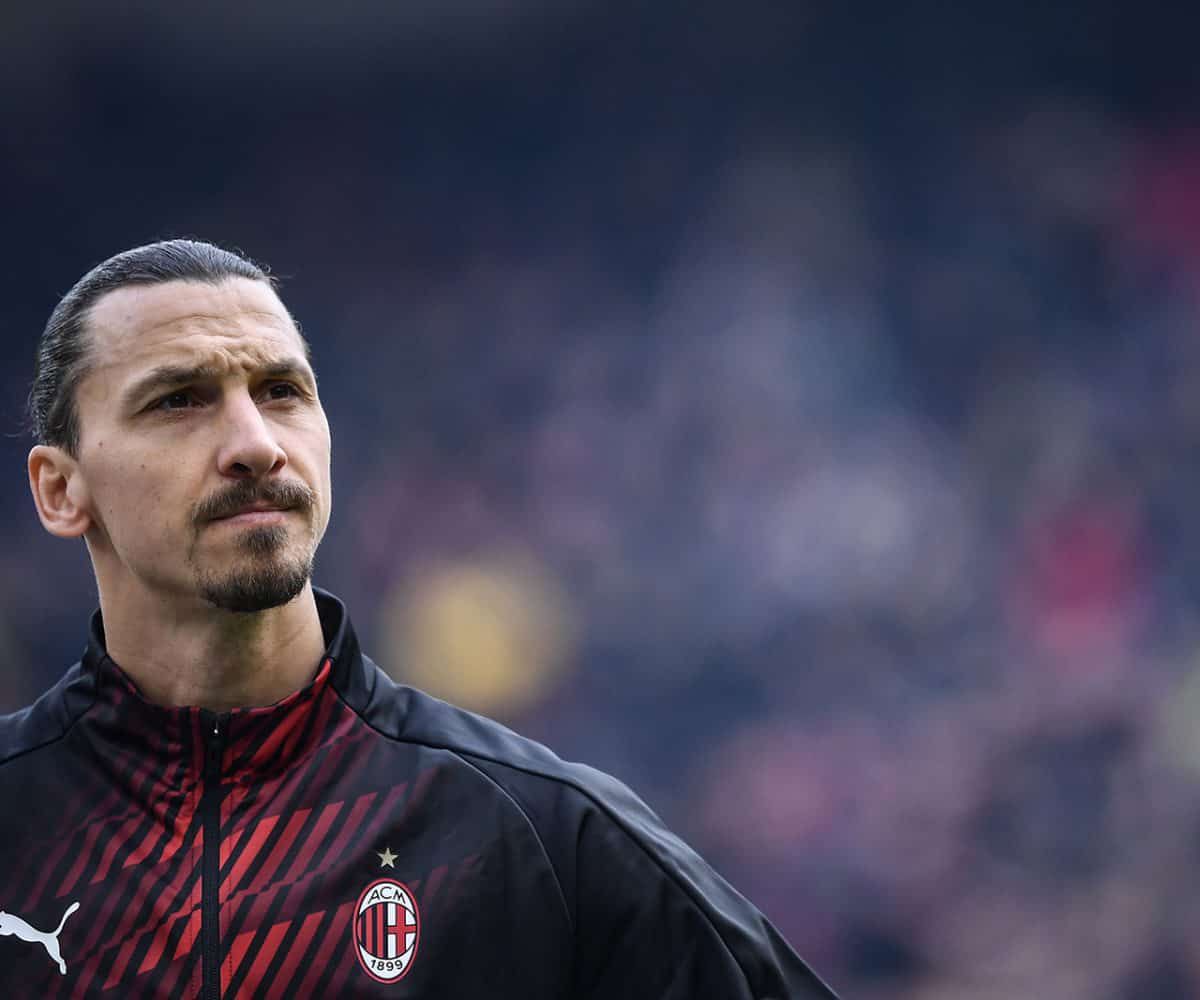