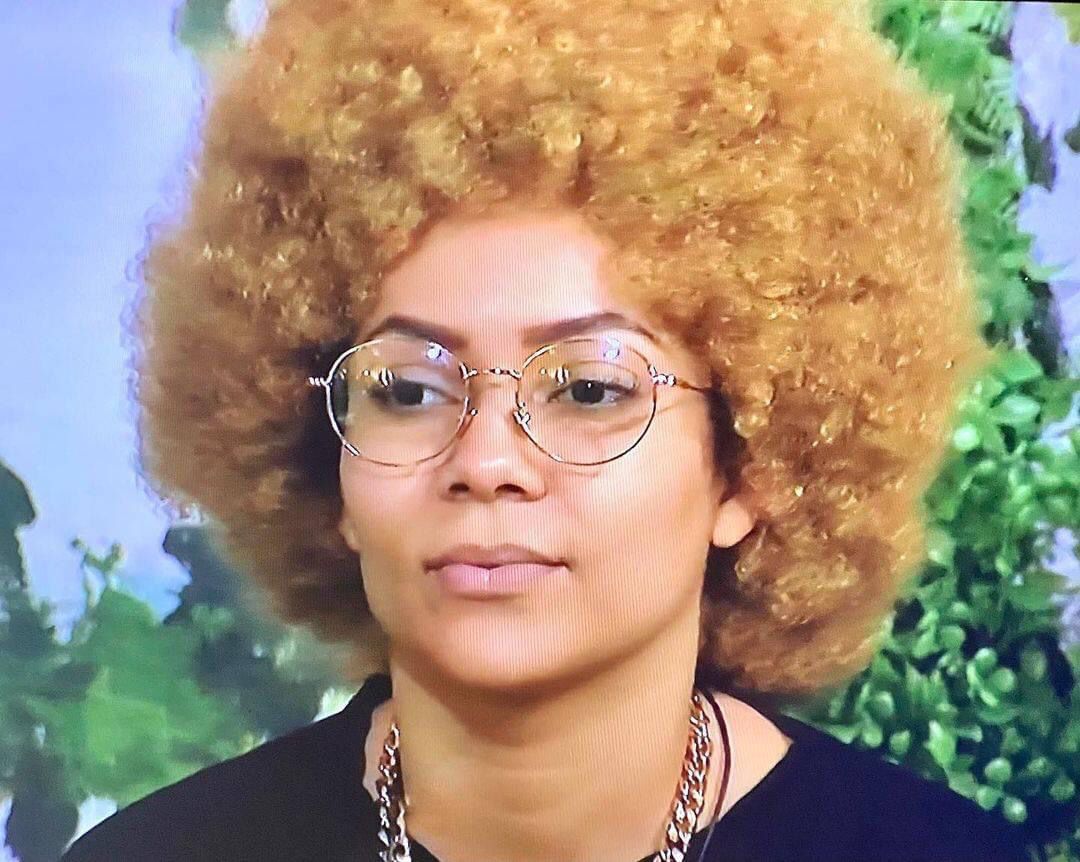 The eviction of Maria Chike Benjamin from the BBNaija Shine Ya Eye House on Sunday night has come as a shock to viewers and celebrities.

Maria was the third housemate to be evicted from the house after JMK and Sammie.

Reacting to Maria’s eviction, Uti Nwachukwu wrote, “This Babe was milked dry! Made a wild card! The only week she was HOH she couldn’t do anything with it! She executed the secret task perfectly! No immunity reward! Before nominations she was punished heavily and the HOH was told they couldn’t save her! And now she’s out👏🏾 SHOCKER.”

Read Also: BBNaija Shine Ya Eye: Why I Didn’t Do Well At Tasks – Maria

BBNaija: Laycon Reacts As Erica Returns His Ring (Video)
Nobody Has To Lose For Me To Succeed: Naira Marley
Mercy Johnson Reveals Secret Of ‘Having It All’ To Fans
Password-protected encryption: Here’s how WhatsApp will spruce up security
Watch: Shark frightens six-year-old out of the water at Hawaii beach
The narrative on Sars ‘rogue unit’ must end – Gordhan lawyer