According to reports, some Catholic bishop on Saturday approved a proposal that allows married men to receive ordination as priest in the Amazon region. 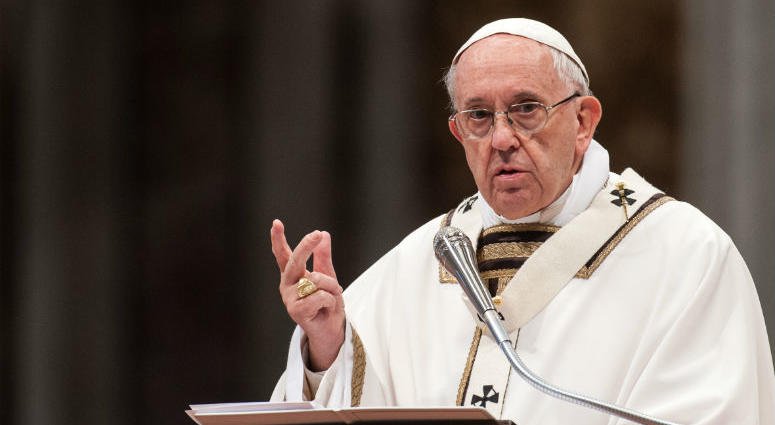 CNN reports that the proposal must be approved by Pope Francis before it could stand.

According to CNN, this would be a big and significant change to the church’s agelong traditions where only unmarried men are ordained as priests.

The proposal has tagged viri probati which refers to older Catholic men who have stable families, are respected in their communities, and already deacons in their respective churches.

It should, however, be noted that the new policy is not the same thing as allowing men who are already priests to marry.