May’s flower moon will be a lot of things at once… A full moon, a blood moon, a super known which also coincides with a lunar eclipse.

For the most part throughout history, any event that interrupts the regular rhythm was thought to be an omen. Some civilisations feared an impending doom, while others thought it would bring them fortune and favour.

Today we know that the moon turns a reddish hue due to the partial block of the sun’s light when the Earth moves between the Sun and Moon. The light gets refracted when it passes through our atmosphere, casting the reddish shadow on the moon surface.

However, the annals of history tell a different story. Let’s revisit some of the ancient fears and superstitions, from mystical jaguars devouring the moon to ever popular myths of werewolves.

The Incan Empire flourished in South America from the early 15th century A.D. up until its conquest by the Spanish in the 1530s. They worshiped a Moon goddess called Mama Quilla.

The Incas believed that lunar eclipses were caused by a jaguar attacking the goddess. Their custom was to try to scare away eclipses by making as much noise as possible.

They believed the reddish colour was as a result of the goddess bleeding, and Incan warriors would shout, rattle their spears and get their dogs to howl in an attempt to scare the jaguar away.

The same theory was spread to southwest Asia, Egypt, the Mediterranean and the Middle East. They took it one step and believed that if the Moon was being attached, then their King would be the next victim.

They would protect their king by appointing a substitute or proxy king while the real McCoy went into hiding for the duration of the eclipse. The king only resumed his position as ruler once the eclipse passed.

The Hupa, a Native American tribe, believed that the Moon had 20 or more wives, as well as lions and pets for snakes.

When the Moon failed to provide food, his pets attacked him. The eclipse was only over when his 20 wives came to rescue and tended to his wounds.

Hindu folktales tell of the demon Rahu drinking an elixir of immortality. In an attempt to stop him, the sun and moon decapitate him, but he cannot die, having consumed the potion.

“Rahu’s head remains immortal. Seeking revenge, Rahu’s head chases the sun and moon to devour them. If he catches them we have an eclipse – Rahu swallows the moon, which reappears out of his severed neck.”

During a lunar eclipse, the Moon will be closer in orbit to the Earth and will affect the tides. Tides rise and fall due to the gravitational forces exerted by the Moon.

While a blood moon or super moon can cause rising tides, it has no affect whatsoever on tsunami. Shifting tectonic plates, underwater volcanic eruptions and landslides falling into the ocean cause tsunami.

Even in modern times, many people believe that a blood moon would cause earthquakes around the globe. However, a recent U.S. Geological Survey concluded that there’s no link between a full moon and an earthquake.

On the other hand, if an earthquake does so happen to occur during a blood moon, it tends to be stronger, according to a study conducted in Japan.

It’s a common myth that a super moon effects human psychology. After all, we have words like lunacy, lunatic, and loon, all derived from the Latin name for the Moon.

Scientific studies disagree. There is no statistical or scientific evidence that the moon affects our behaviour, other than us being in awe of its beauty. 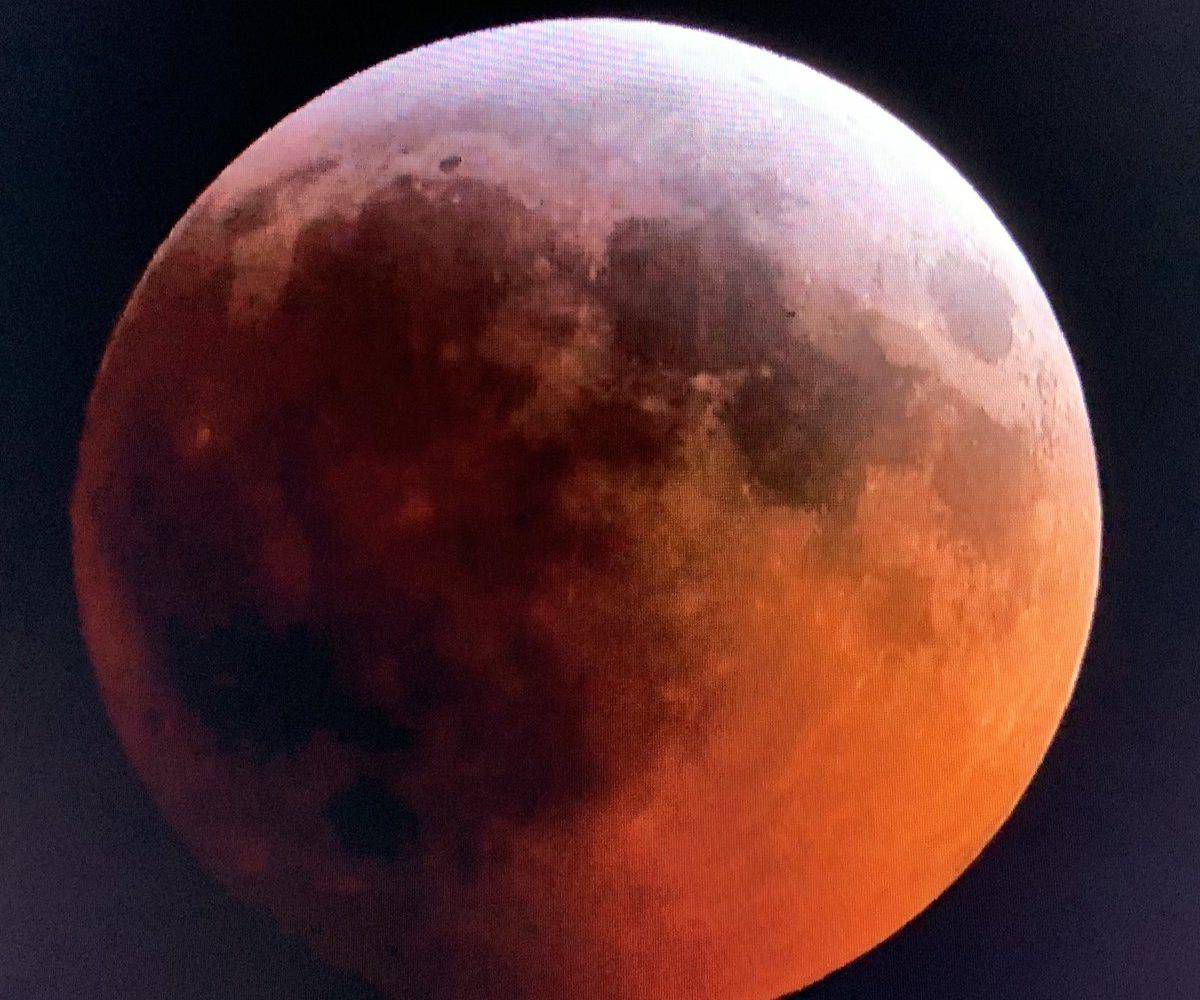 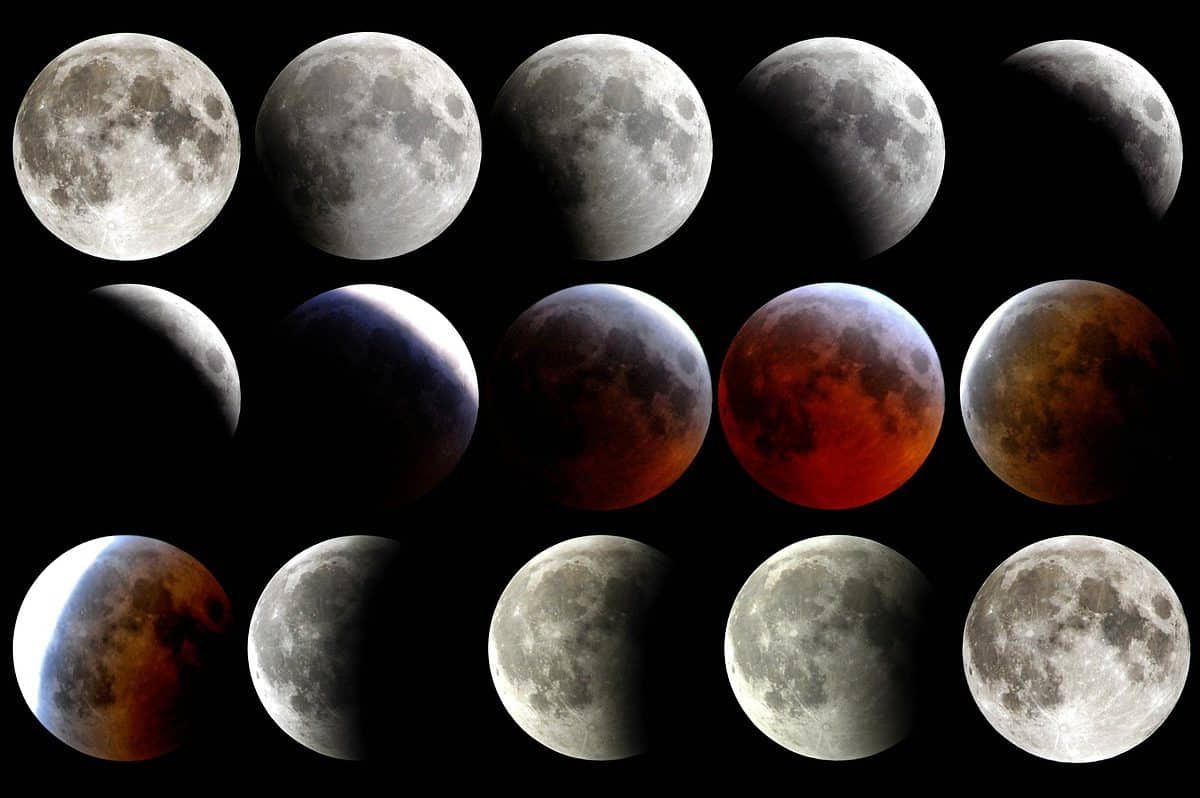