Gauteng police have recovered 29 either stolen or hijacked vehicles as part of an ongoing crackdown on illegal operations at panel beaters and chop shops.

The latest haul includes the body shells of 10 luxury vehicles found at one chop shop in Lenasia, south of Johannesburg.

According to police, at the Lenasia scene they found six stripped luxury vehicles confirmed as having been hijacked between August 2019 and July 2020 in different parts of Gauteng.

There were also four vehicles which had been reported stolen, plus a boat and a trailer that were reported stolen at Florida on the West Rand as far back as 2015.

The officers also found 10 other vehicles that had their VIN numbers tampered with and were therefore seized for further investigation.

One towed without owner’s consent

According to police spokesperson, Brigadier Mathapelo Peters, preliminary investigation has found that one of the stripped luxury vehicles had been towed away from an accident scene without the owner’s knowledge or consent.

No one has yet been arrested in connection with the Lenasia seizures.

Late last month, police and private investigators working for insurance companies and other interested parties raided a chop shop in Benoni on the East Rand and found evidence of 12 vehicles that had either been reported stolen or hijacked.

Gauteng Police Commissioner, Lieutenant General Elias Mawela, said the momentum of the crackdown against illegal panel beaters and chop shops would be maintained in an effort to ultimately choke the market for hijacked and stolen vehicles.

Police have urged consumers to be vigilant when shopping for vehicle parts, especially from popular ‘cheap’ workshops, as these auto parts could be the proceeds of often violent hijackings and robberies. 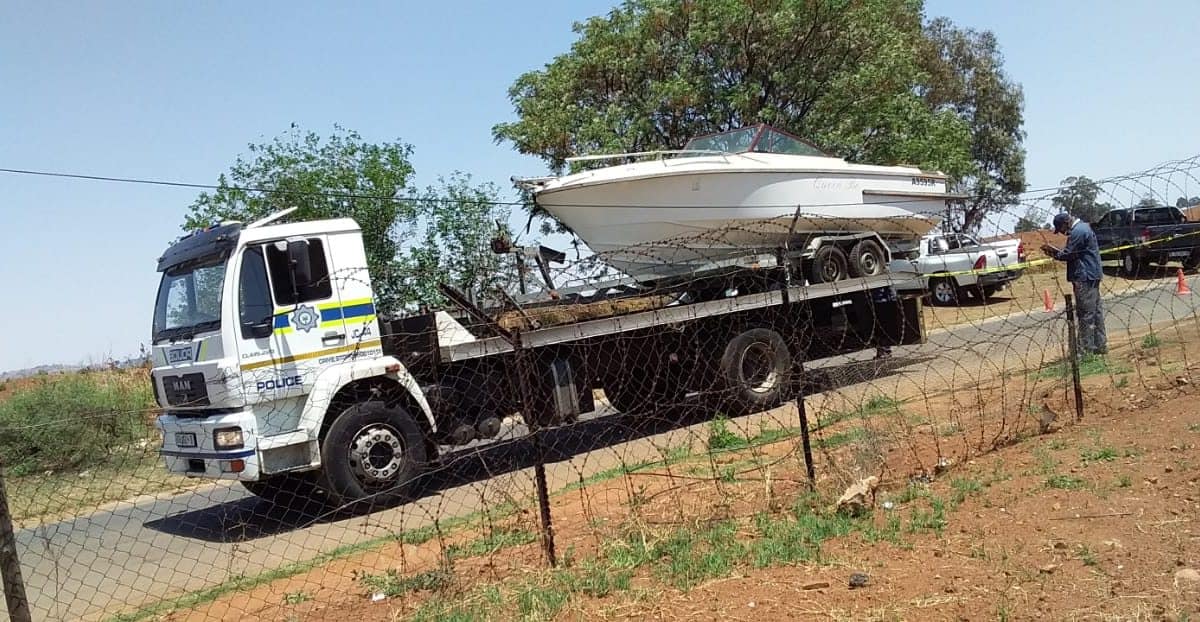