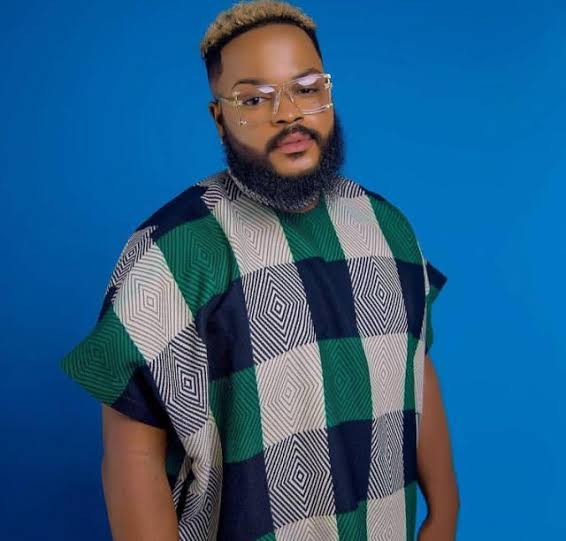 Winner of the sixth edition of the Big Brother Naija show, Hazel Oyeye Onou, popularly known as White Money, is currently in hospital.

In a video shared on his Instagram story, the reality star was seen sleeping on a hospital bed with an intravenous drip being administered on him.

“Good morning. Break in transmission. We will be back shortly”.

White Money on a hospital bed/Instagram

White Money has been on media rounds since then, sharing his thoughts and plans with the public.