American rapper P. Diddy has made waves announcing a black political party, but at the same time endorsed Democrat Joe Biden because with Donald Trump in office, he said, “we are on the verge of a race war.”

“If Trump gets elected, I really do believe in my heart there will be a race war,”

In an interview as well as through a series of tweets, the ridiculously wealthy rapper announced the launch of his ‘Our Black Party,’ a new political formation aimed at “addressing the needs of black people” through “developing a coalition of people and organizations committed to building black political power.”

The rapper/ producer says his party, launched with a handful of black activists, is open to both Democrats and Republicans, but in his announcement, he endorsed Biden.

“We need to get Biden in and hold him accountable, Trump has taken things too far.”

The rap superstar said getting Trump out of office is “the number one priority” and warned that white people should be “scared to death” because with Trump as the US president, “we are on the verge of a race war.”

Diddy’s ‘race war’ comment has not earned him many conservative fans, some of whom accused the Biden supporter of actually threatening such a scenario if Democrats lose their bid for the presidency in November.

“Democrats have driven this man insane with hatred. He wants a war because of the constant [lies] that Trump is a racist and therefore all who vote for Trump are racists too,” conservative filmmaker Nick Searcy tweeted.

Diddy says his party is more focused on the “long term” beyond November 3, but in the short term, he wants Trump out of office.

The rapper had some interesting additional thoughts on Trump during an interview with Charlamagne Tha God, in which he — somewhat — praised the president’s “shrewd” business acumen, before making a wild proclamation that God put Trump into politics to expose “hidden” racism.

Only time will tell if Diddy’s black-only political party will be embraced by the masses and grow political legs.

For now, it has the appearance of being nothing more than a celebrity PR stunt.

From West to Diddy, Ice Cube joins the medley

Diddy is far from the only rapper getting attention for his involvement in politics.

On top of former Trump supporter Kanye West’s independent presidential bid, Ice Cube found himself the target of criticism from liberal activists after it was announced he helped to “revise” Trump’s Platinum Plan, an initiative meant to help black Americans by investing more in black-owned businesses.

Ice Cube, a vocal critic of the president, claimed this that a planned CNN interview had been canceled based on the news that he was working with the administration. He blasted the network and said “they can’t handle the truth.”

In a tweet Friday, the rapper pushed back against critics calling him a “sellout.”

Some netizens however, were quick to melt the ice. 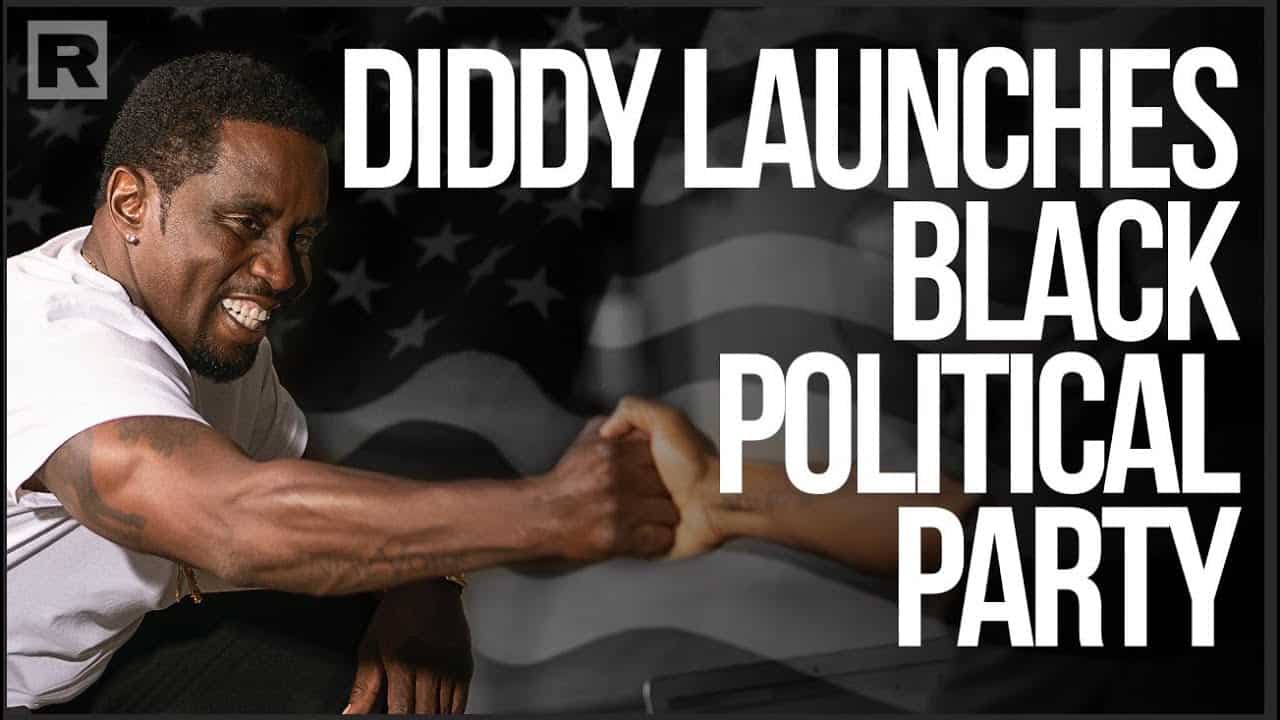