Could these regions soon be free of load shedding? The Western Cape Government has confirmed that the wheels are in motion to make the province ‘less dependent’ on Eskom’s electricity supply – and six different municipalities have been chosen for the Municipal Energy Resilience Project.

The recently published Budget for the province sets aside almost R70 million for the ambitious plans. As South Africa continues to suffer through a seemingly never-ending load shedding schedule, the situation for the country’s energy grid seems utterly desperate – hence why such measures are being proposed.

Last month, we reported that Stellenbosch would become the first municipality to try and make a clean break from Eskom. The DA in the Western Cape will now try and bring five other districts off the national grid. The full list features below.

Which municipalities in the Western Cape will ‘leave the Eskom grid’?

What is the cost of load shedding?

David Maynier is the Finance MEC for the Western Cape. He understands that the challenge of eradicating load shedding in the province is a tough one. But as far as Maynier’s concerned, locals cannot keep taking ‘knock-out blows’ from Eskom.

“We will spend R48.8 million over the medium term, and provide a further R20 million in the provincial reserves, for the Municipal Energy Resilience project. Which is a bold, and ambitious, project to support municipalities to generate, procure and sell their own. power so that we can beat load shedding in the Western Cape.”

“We know load shedding costs the economy about R75 million per stage, per day in the Western Cape. When it comes to the economy, COVID-19 is a left hook, and load shedding is a right hook. This often results in ‘a knock-out blow’, that risks compromising economic recovery. Six candidate municipalities will take part in the Municipal Energy Resilience Project.” 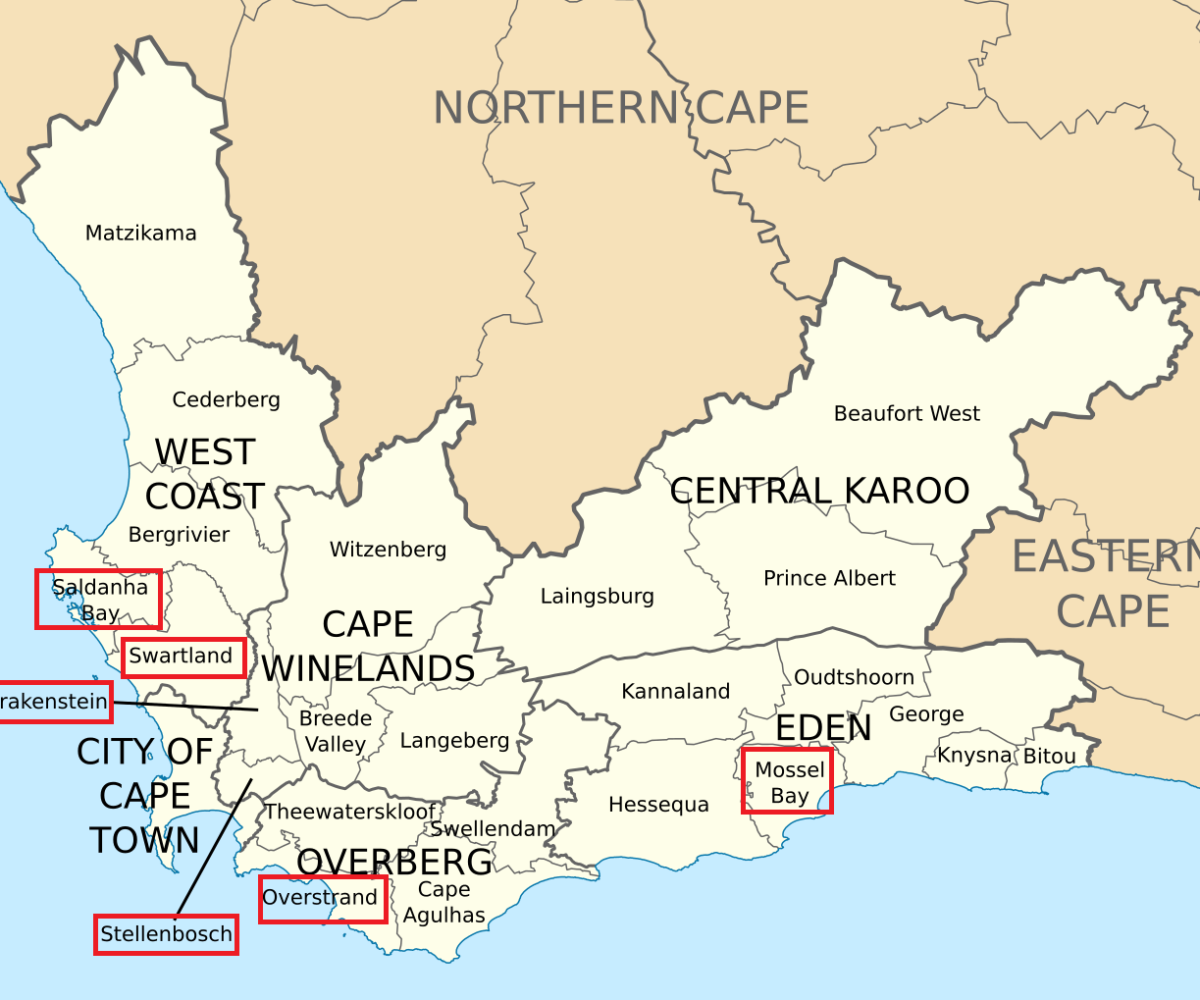