A Durban chef has taken an alternative approach to kicking his binge drinking habit, while creating awareness of domestic abuse and gender based violence, by running unaccompanied from Durban to Johannesburg. And maybe back, he says, if he can get a team to join him on the arduous journey.

Andrew Lusk, 29, a chef by profession, speaking to The South African en-route to the city of gold, said his binge drinking habit had been “killing me slowly”.

“You don’t want to go home so you go to the bar and have a drink and have two more, have three more, have a shooter. You don’t get enough rest, you’re tired at work and they get angry with you at work because you are not doing well,” Lusk said.

He said he would then go home and have to deal with verbal abuse.

“It was driving me crazy. I was dying slowly there,” he said.

Lusk said he realised he had to do something to break the bondage. So, he decided to put on his sponsored running shoes and hit the “Road to Hope 2021” to jog from Durban to Joburg, relying only on the kindness of friends and strangers along the way to help him. He aims to highlight gender based violence and abuse.

“I did not do this run to die, I did this run to live. I want to really experience life and this is one of ways I think I can help. I have been asking women all along the way how we can help and what we can do that will make a difference,” he said.

Lusk said he empathised with all of the women who were stuck in abusive relationships and felt trapped. He said he had planned to work overseas on super yachts to escape his situation but the Covid-19 pandemic had scuppered his dream last year.

“Imagine all these  women in 2020 who were about to get away from these abusive situations they were in but they were just told ‘no you have to stay here and take this abuse’. Hope was probably the only thing that kept them going so that is what this is. I just have hope that I will get to Joburg alive and if I make it I will probably bask in adulation but if I don’t I would rather have left and done this as a good man than stay in Durban and watch myself slowly, day by day, turning unto a monster, until eventually something would have killed me,” Lusk said.

Lusk, who is running a marathon of 40km every second day, breaking his journey with regular yoga and a good night’s rest to ensure his body can keep up, hopes to arrive in Joburg on 22 March having spread awareness of domestic abuse and gender based violence. 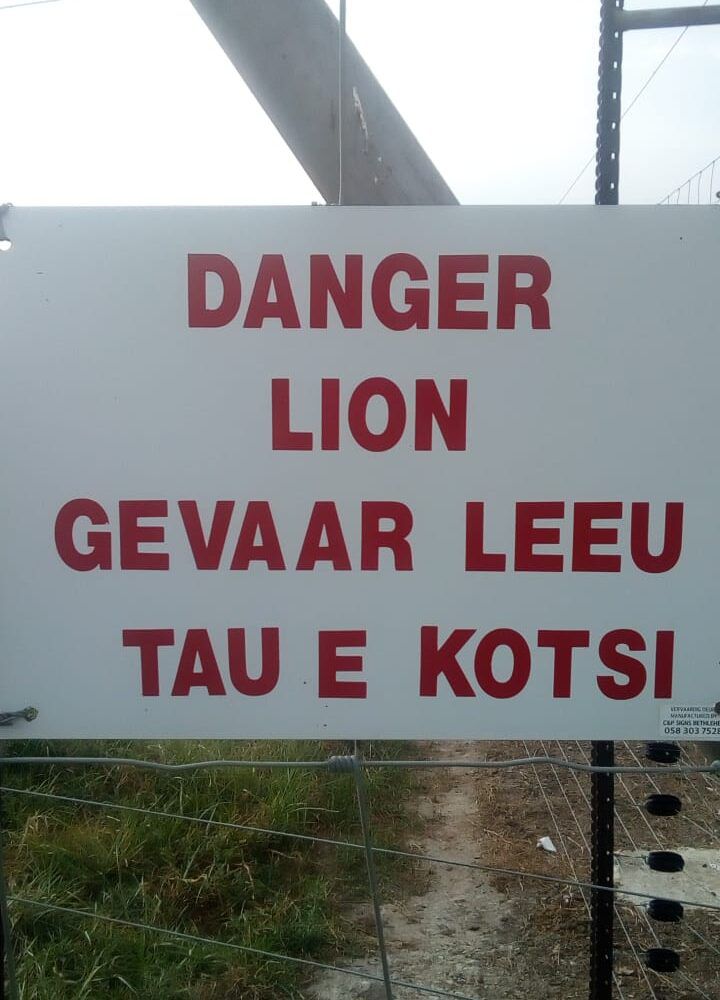 Julius Malema in ConCourt to try and legalise ‘land grabs’
From Coligny to Marikana: A year in the North West High Court
Inter-provincial travel allowed for public transport – under these conditions
Hawks to make ‘major arrest’ on Thursday – but who could it be?
‘Actresses Make Themselves Vulnerable To Sexual Harassment’ – Dayo Amusa
Nigerians React As Sanusi Gets Second Appointment In Two Days